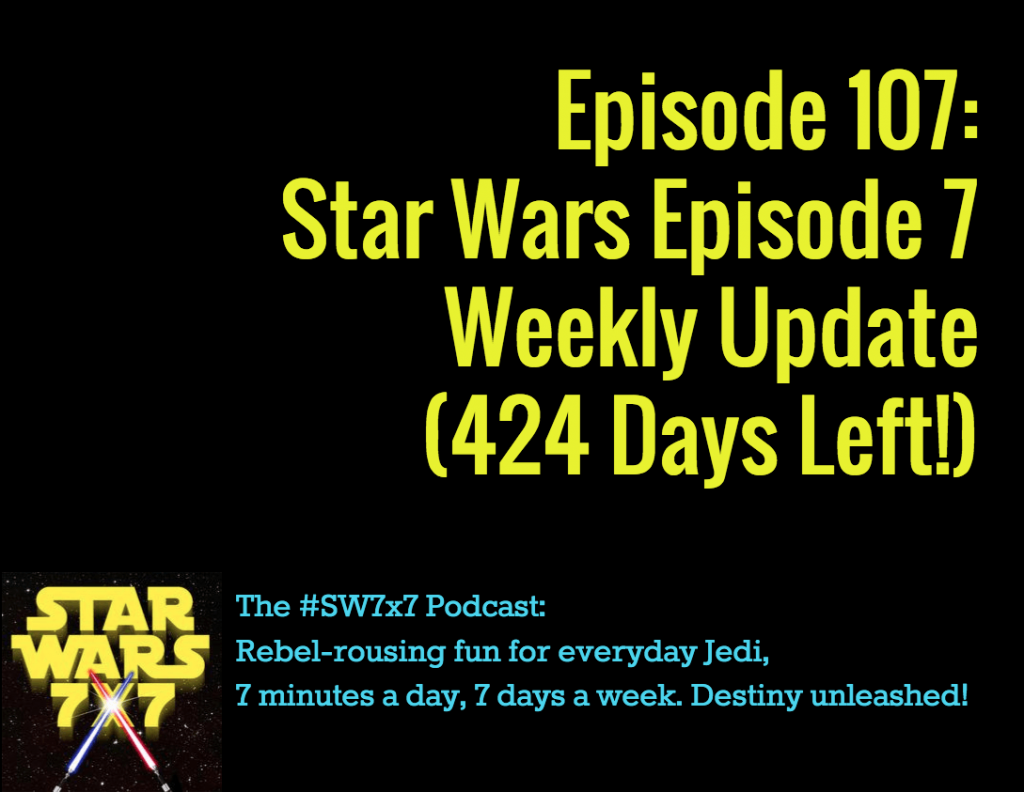 Last week, descriptions of concept art, via MakingStarWars.net, was all the rage across the Internet. This week, the big news is that an unknown source took things one step further, and leaked a pantload of purported concept art for all and sundry to see.

We’ve got them linked here if you want to check them out, and as I was looking at them, I immediately found myself thinking about three books I had from long ago – The Art of Star Wars, The Art of The Empire Strikes Back, and The Art of Return of the Jedi. Still have ‘em, in fact. So I flipped through them just for nostalgia’s sake, and because I already knew what I was going to see: That concept art is exactly that.

“Concepts,” you see. Ideas. First drafts, rough sketches, the work before the work. Not guaranteed by any stretch to look like the final characters, creatures, planets, and plot points. Which raises an interesting question: If this concept art does not actually translate into what we see on screen, how will the fans react? Will they be disappointed? Confused? Feel angry or cheated? It’s one thing to read text-based plot spoilers and rumors, but somehow, seeing the concept art seems like it takes the situation to a whole new level.

And already, we have even more text-based descriptions this past week of even more leaked concept art. So much for J.J. Abrams’ “Loose Lips Sink Starships” campaign. Maybe everyone who sees all the concept art before the movie, and then it turns out not to be at all from the movie, maybe all those folks will be fine with it. I’ve got a bad feeling about this, though. A teeny, tiny bad feeling, that if the fan consensus is not good for Episode VII after it debuts, the concept art leaks may come back to bite them.

In other news, one cast member is done, and another one has just been announced! Harrison Ford’s part in the filming is complete, according to sources (since he certainly isn’t going to tweet it himself), and this coming alongside speculation as to whether Han and Leia will be married in Episode VII, or whether they’ll be getting married in the movie itself. I don’t know, 30 years seems a long time to wait before tying the knot, if you ask me. But we’ll see next year, won’t we?

Meanwhile, the new face on set is actually a familiar face: Warwick Davis! And this makes him officially the first person to appear in all three Star Wars trilogies. Aside from playing Wicket W. Warrick in Return of the Jedi, you may recall that he also appeared in a few shots in The Phantom Menace, as a podrace spectator who had clearly not been betting on Anakin to win.

It does beg the question a bit, whether other dwarfs will be playing roles of any kind in Episode 7. The Original Trilogy included dwarfs as Jawas, as Ugnaughts, and as Ewoks. The Prequel Trilogy? Not so much. So what do you think? Is this a sign that more dwarfs are coming to the new movie? Have your say at Facebook.com/sw7x7.

More on the exciting news front is that on October 16, Kathleen Kennedy announced that Episode VII only had three more weeks of shooting left. Three more weeks, is that all?! And ILM London is already at work on effects for the movie. I know we’re still more than a year out from the release, but talk like that makes me feel like we’re on the downward slide now, with all the momentum going for us.

And lastly for this episode, my ever-growing fondness for Obi-Wan Kenobi may be rewarded, as the rumor mill suggests his character is up for not one, but three new spin-off movies. A whole trilogy, you say? This deal is getting better all the time. 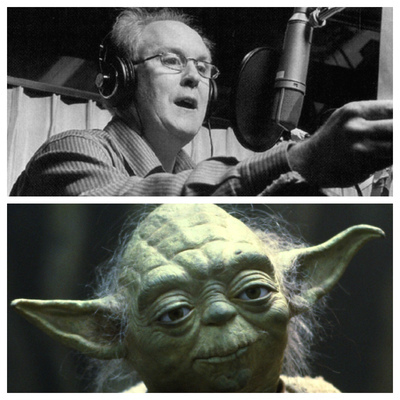 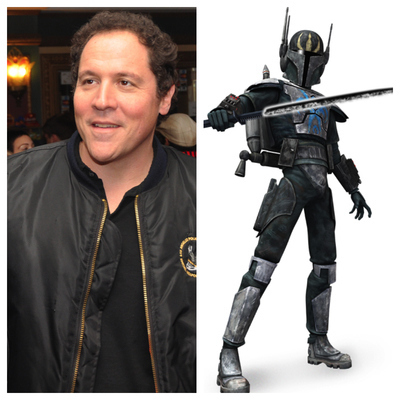 Two big birthdays today, two very famous actors who lent their voices to the Star Wars universe! Best wishes to John Lithgow, who did the voice of Yoda in the radio dramas for The Empire Strikes Back and Return of the Jedi, and Jon Favreau, who did the voice of the Mandalorian leader Pre Vizsla in The Clone Wars cartoon series.

My love life is like Alderaan, it no longer exists

Today’s question: Who saved Biggs from a pursuing TIE Fighter during the first Death Star Battle?