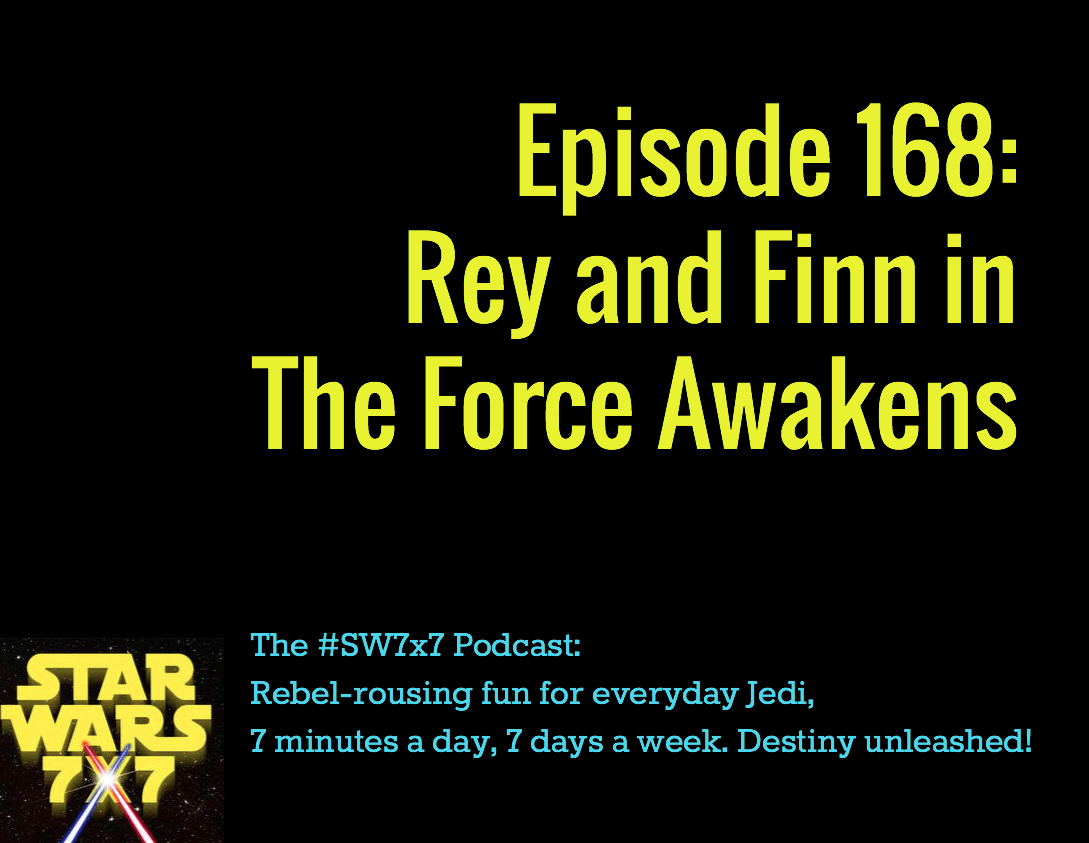 What is the deal with Rey and Finn from The Force Awakens? Missing last names is certainly a flag for us, that those last names might well be important. But who exactly are they? Discussing some of the possibilities today…

Did you know? The card sets from the olden days tended to (but weren’t always!) be numbered in chronological story order. That Rey and Finn’s cards are two numbers away from each other does suggest that the two scenes happen in short succession.

Today’s question: What, according to the Emperor, would be “complete” if Luke struck him down in hatred?