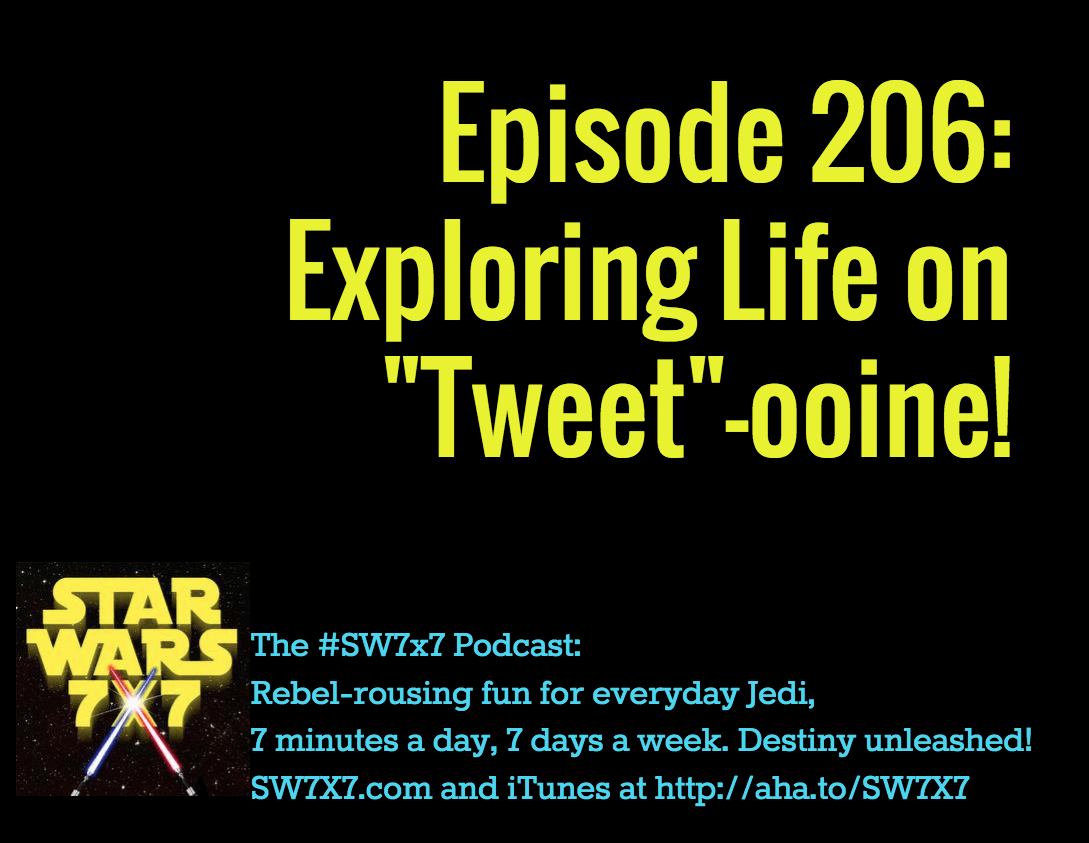 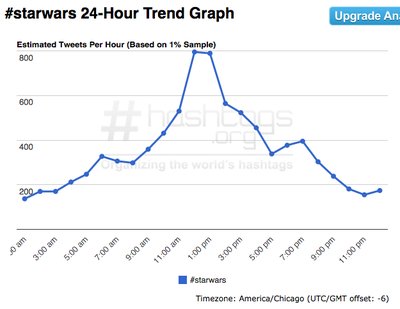 Did you know? Hashtags.org estimates that about 8,500 tweets with the hashtag #StarWars were posted within the last 24 hours. Absolutely remarkable, right? In today’s episode, we’ll talk about why we added the “Life on ‘Tweet’-ooine” segment to the show. Hint: It wasn’t so that Luke could waste time with his friends at Tosche Station. Star Wars Twitter is huge, and it’s only going to get bigger with The Force Awakens coming down the pike.

Today’s question: What did the Emperor refer to as “a Jedi’s weapon”?