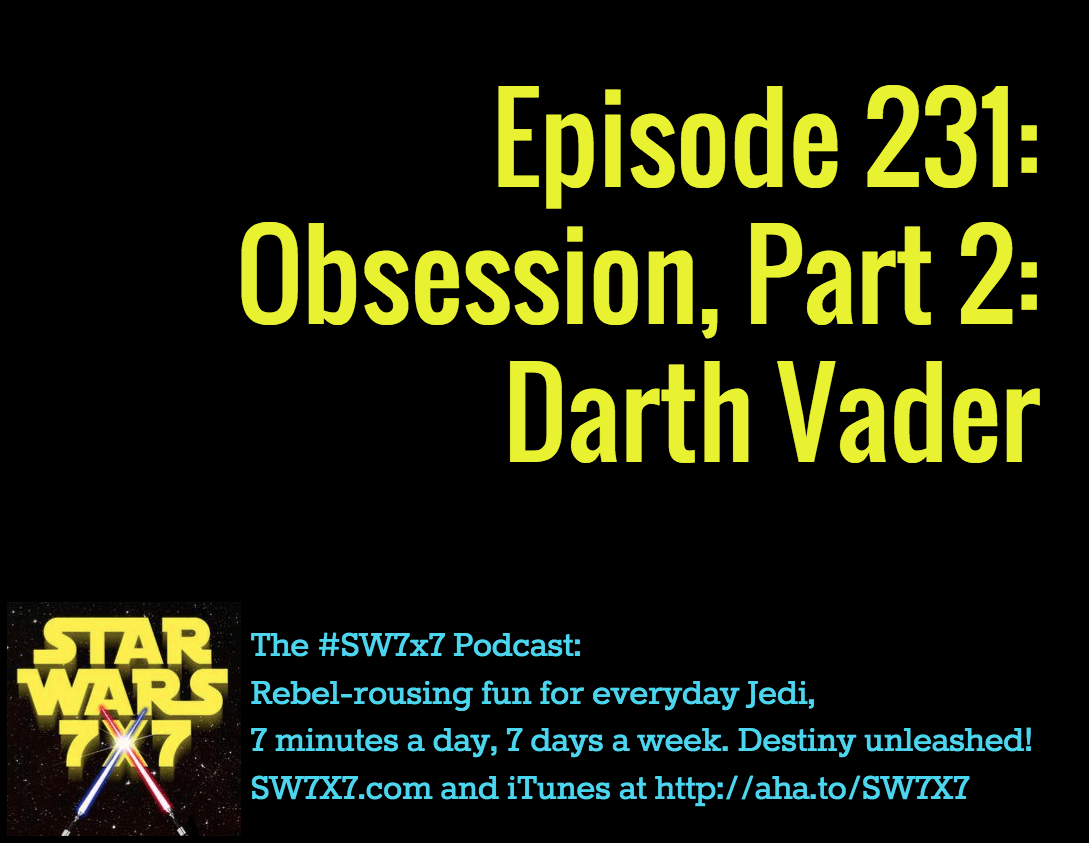 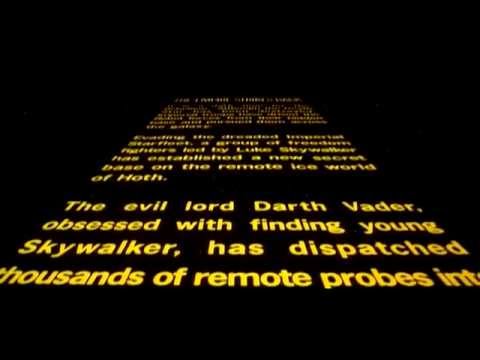 As opposed to Luke, who in the old canon never said he was obsessed with finding the man who killed his father, Darth Vader had always been “obsessed” with finding out the identity of the Rebel pilot who blew up the Death Star. And increasingly, the story of the Star Wars classic trilogy era is starting to be painted as the very personal story of Luke vs. Vader against the backdrop of the Rebellion. In the past, however, it was more about the Rebellion itself, and the Luke vs. Vader thing was more like a boss battle than anything else.

But what do YOU think? Do you like the way the new canon is shaping up? Have your say in the comments!

May The Froth Be With You! #StarWars #latteart #jabbathehutt pic.twitter.com/QLYzj5fpcW

Today’s question: Who created the unique sound effects used in the classic trilogy?