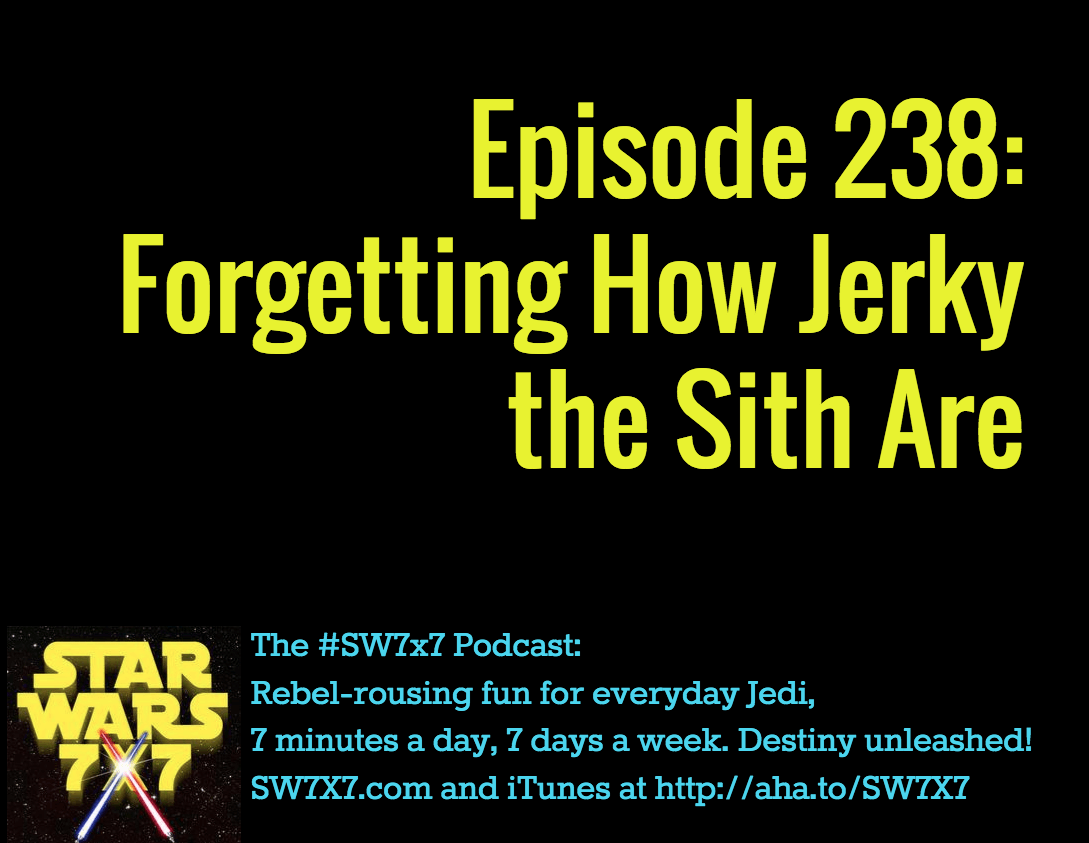 Okay, so Darth Vader is one of the most iconic movie villains of all time. But what exactly evil stuff does he really do in the three original trilogy movies? 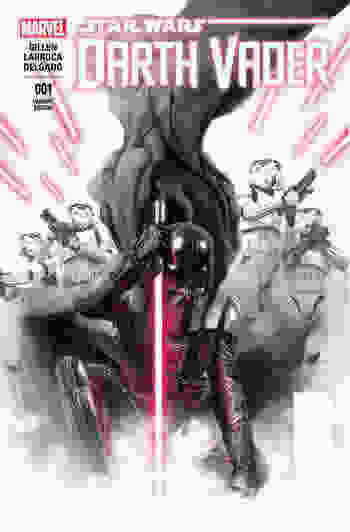 In three movies! That’s nothing! And for that he was on top of the AFI list! You have to look at the prequels to see massively evil behavior. Or the Expanded Universe, where he’s especially evil. And it looks like the Star Wars: Darth Vader comic series is going to plumb the depths of that evil. He personally does more damage in issue #1 than he does in the entire original trilogy. 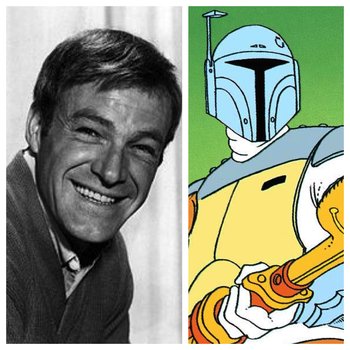 Let’s wish a happy early birthday to Donald Harvey Francks, shall we? I know you’re asking yourself, “Hey Allen, who the heck is that?” Well, I’ll tell ya: He’s the first guy ever to have played Boba Fett! Yes, before Jeremy Bulloch, there was Don Francks, who did the voice of Fett in the Star Wars Holiday Special, and later reprised the role for the Star Wars: Droids cartoon series. It’s funny, when you think of the Expanded Universe, you never think of Droids and Ewoks, do you? (Pics via Wikipedia and Wookieepedia, respectively.)

Star Wars Pop Boxes Hi-Lo Ladies’ Tank Top – click the pic for details and to get yours!

Today’s question: Which film ends with “Ow!” as the last spoken word?