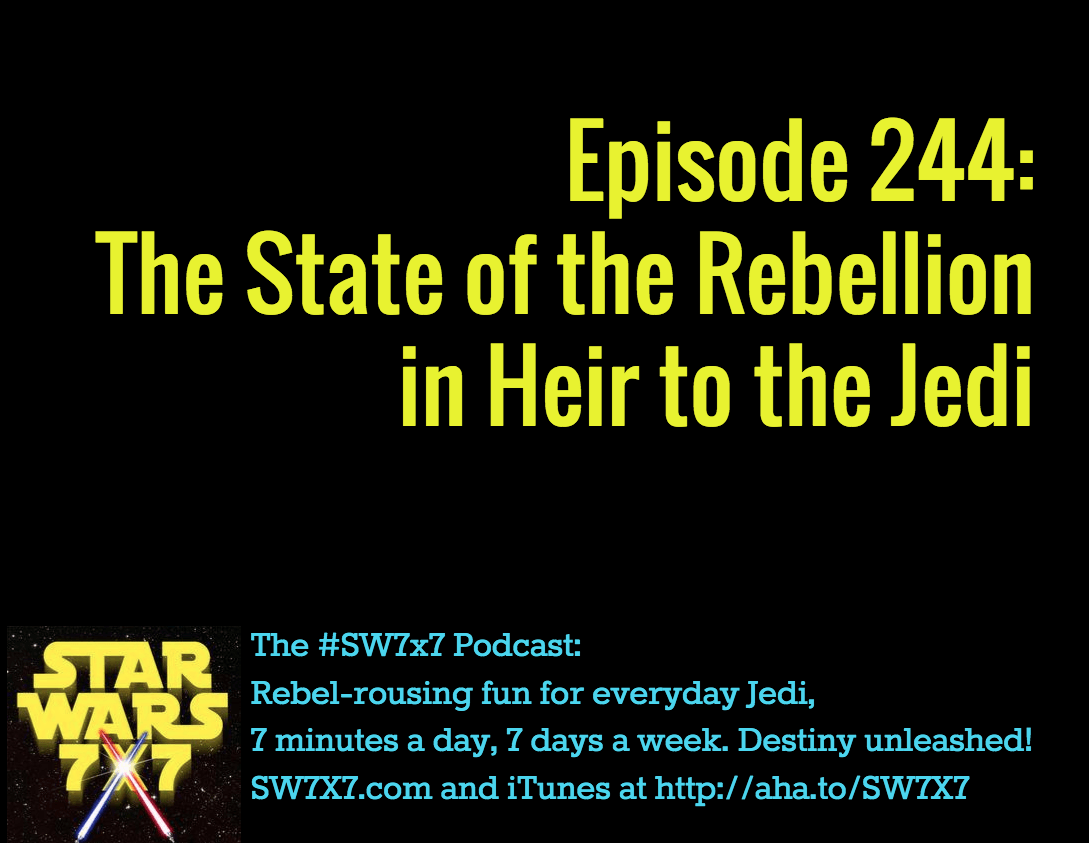 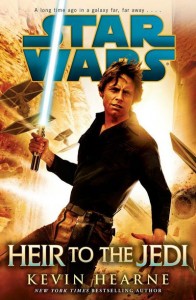 Heir to the Jedi takes place between A New Hope and The Empire Strikes Back, and that means we get to see a Rebellion on the run. Well, not “on the run,” exactly, because the Rebel fleet itself is never in danger. What we’re seeing is the Rebellion without a home, and as Luke travels the galaxy on his series of missions, one of the topics that keeps coming up is the question of finding a planet that they can settle down on for a while. Which is the topic we’re exploring in today’s podcast! 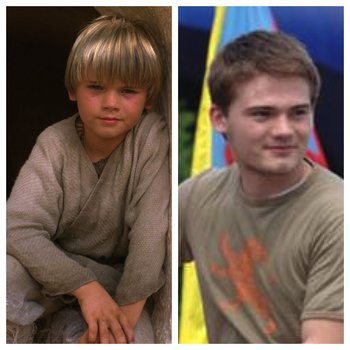 Let’s all wish a happy birthday to Jake LLoyd, shall we? I know he took a lot of flak for his portrayal of young Anakin Skywalker, but What can you say? He was just a kid, and he did the best he could with an ill-conceived idea. Darth Vader as a child? Uhhhh…no. (Though Patton Oswalt followed that thread the best.) And Jake’s rolled with the punches as gracefully as anyone could under the circumstances. So happy birthday, young Ani, and may the Force be with you. (Pics via Wookieepedia.)

#Oscars: Why They Should Have Shown #StarWars Clips During Broadcast http://t.co/WEIQneNZ7Y pic.twitter.com/7bu0dLje3E

Chewbacca Messenger Bag – click the pic for details and to get yours!

Today’s question: Whose sensors could detect no trace of Princess Leia during the search on Endor?

Previous Post: 243: Retconning Luke and Leia’s Relationship in Heir to the Jedi
Next Post: 245: Lords of the Sith Preview