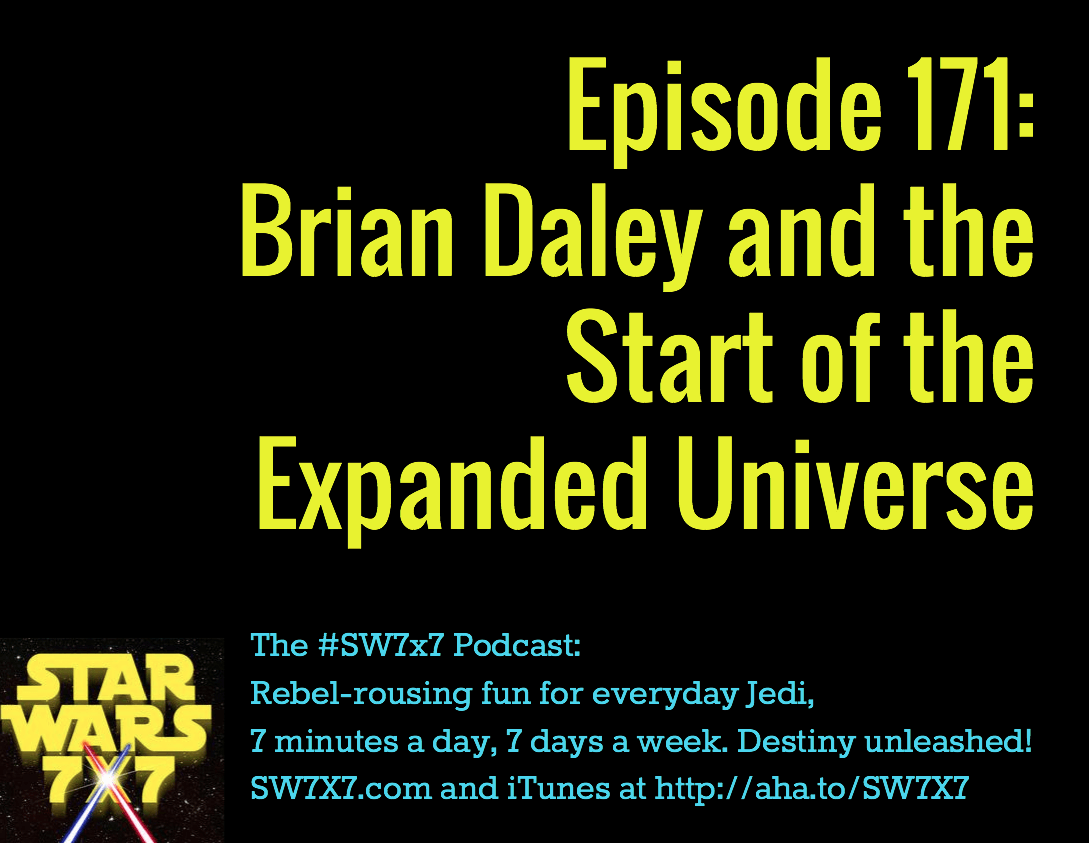 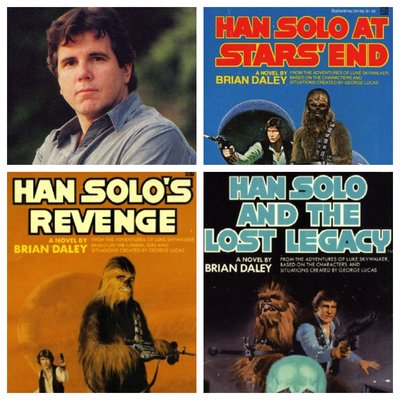 Today would have been the birthday of the dearly departed Brian Daley, one of the original Expanded Universe authors with his Han Solo Adventures. So on today’s episode, we’re getting a little nostalgic. Because the space we’re in right now is very reminiscent of what it was like in 1978 and 1979…(pics via Wookieepedia)

Today’s question: Who described the Millennium Falcon as “the fastest hunk of junk in the galaxy”?