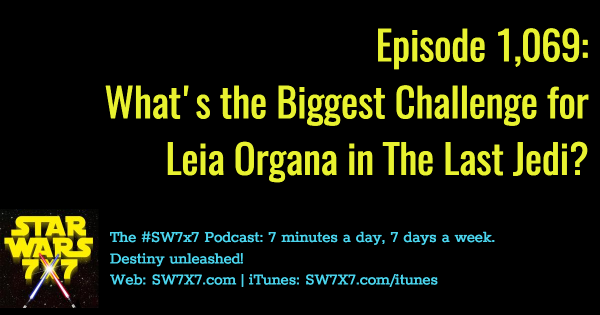 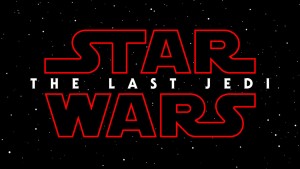 I’m continuing a mini-series of looks at the potential biggest challenges for the major characters of the Sequel Trilogy with a dive into the problems facing Leia at the start of The Last Jedi. She’s got problems so big, it’s almost a surprise that TLJ is being billed as more Luke’s movie than hers. Here’s what she has to take into account:

2. Organizing a response to the First Order without the structure of the New Republic in place

3. As far as we know, a fighting force not nearly as well equipped as the Rebellion was

4. Any efforts being complicated by the fact that the galaxy at large knows Darth Vader was her father

5. The possibility that Snoke uses Kylo against her politically – as in, “Hey, you know the guy that blew up the Jedi Academy and helped the First Order blow up the Hosnian system? That’s Leia’s kid!” (that news getting out would ruin her, if it isn’t out already, and I don’t think it has)

6. The fact that her son killed his dad, her former husband, and might be coming for her next

7. The question of whether it’s still possible to reconcile with Kylo – whether there’s still good in him – or whether she’ll have to kill him

With all of that up in the air, it sure does seem like this easily could have been her movie instead of Luke’s. That’s my take, though. What’s yours? Have your say in the comments!