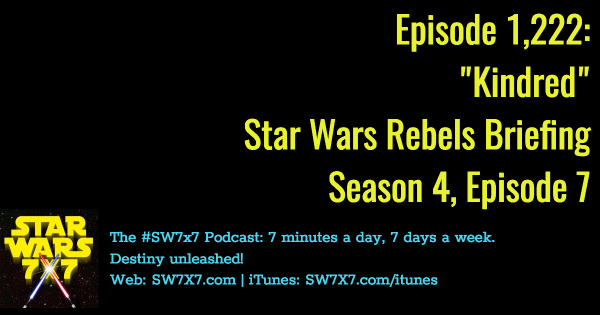 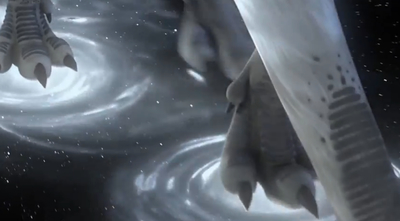 That’s the best screenshot I could pull for this, and it doesn’t do it justice.

And it takes place during “Kindred,” episode seven of season four of Star Wars Rebels. The podcast is a full-spoiler show, so save it for a later date if you don’t want to get into it yet. If you’re game for it, though, you’re going to hear an informal return to the way I used to do the Briefings, with a super-quick episode summary and a more detailed examination of the episode’s more remarkable features…