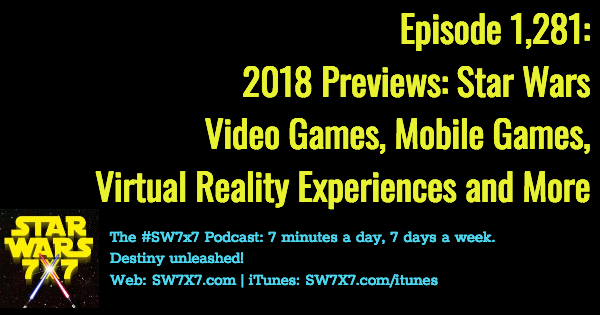 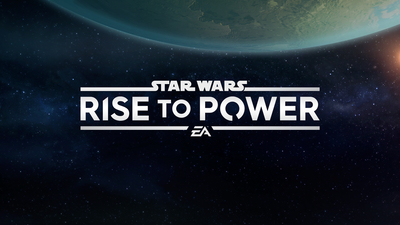 Star Wars: Rise to Power, a mobile strategy game coming from Electronic Arts, may be the only “sure thing” we have coming game-wise for Star Wars in 2018.

Yes, there was supposed to be a game in development at Visceral until things went south and now it’s being re-worked by EA’s Vancouver team, and based on their earnings call, they still plan on it coming out between April 2018 and March 2019. Then there’s a Respawn Entertainment game in development, but no word on a potential release.

Meanwhile, virtual reality is getting a lot of love, with new content added for Jedi Challenges and the location-based VR experience Secrets of the Empire that debut at Walt Disney World in Florida at the end of last year. (And which, coincidentally, opens TODAY at Disneyland Resort in California!)

As far as storytelling goes, though, it doesn’t yet look like there will be a lot of new game-related material released this year that expands upon the stories being told in that galaxy far, far away…