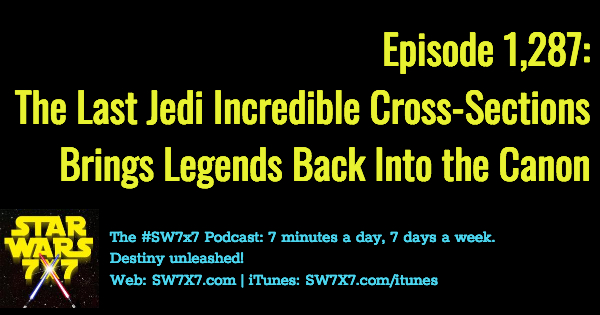 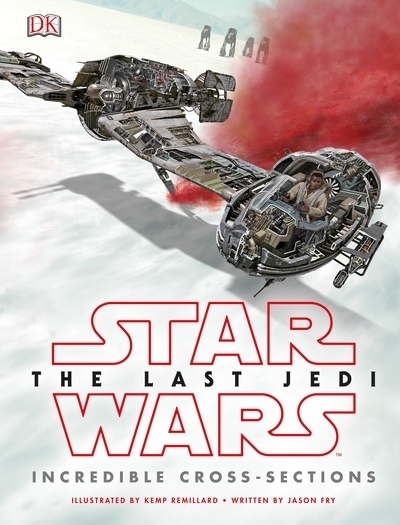 One of the (many) neat things about the Incredible Cross-Sections books from DK Publishing is the miniature stories you find included side by side with the descriptions of the vehicles being profiled in the book.

And in some of those cases for The Last Jedi book, those stories and tidbits of background include information that had previously been the stuff of “Legends” – aka, the Expanded Universe.

On today’s podcast, I’m talking about a few of those stories, including the rather political story of the owner of the ship stolen by DJ and BB-8; the long-gone sport of asteroid slalom (in which ski speeders were used); and the re-canonization of the planet Thila, home of a Rebel base occupied before the Battle of Yavin and which received Rebels fleeing Yavin IV after the events of A New Hope.