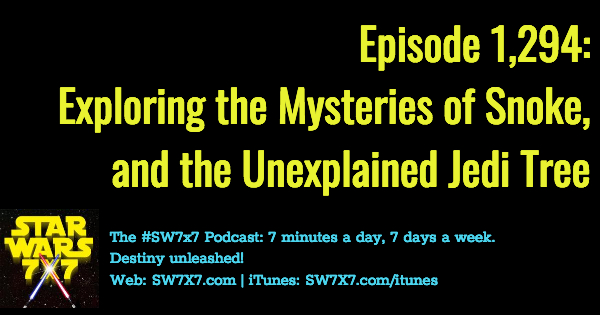 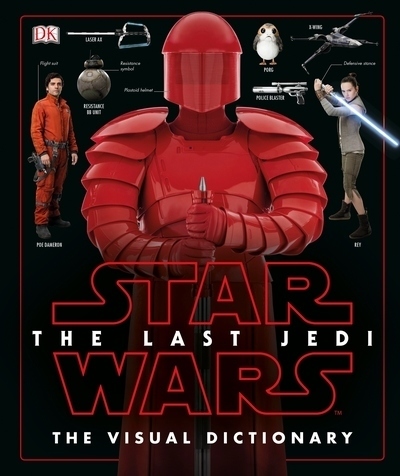 Just because Snoke is out of the picture, that doesn’t mean it’s not worth taking a deeper look at him to find out what the deal really is with him. After all, there could be more of him running around the Unknown Regions, right?

Well, “running” may not be exactly right, as we saw in the movie and as we learn more about when we dig into The Last Jedi Visual Dictionary. (Thanks, DK Publishing!) But you get the idea.

Also, apparently I’m teal color-blind, because that milk Luke drinks in the movie isn’t the color I thought it was. And that tree on Temple Island? Well, I’ve been wondering (like a lot of other folks) (well, maybe not like a “lot” of other folks, but “some” other folks for sure) if that tree was one of the trees Luke rescued with the help of Poe Dameron’s mom Shara Bey in the Shattered Empire comic series. Well, I’ve got an answer for you on that, along with everything else described above on today’s podcast!