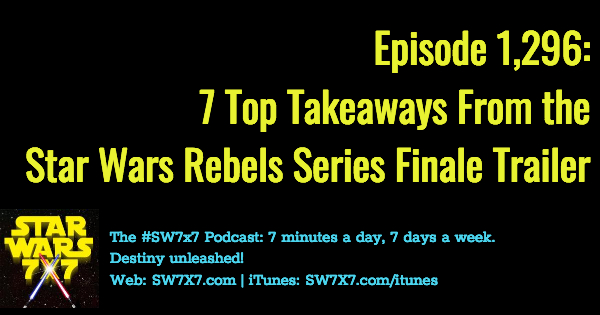 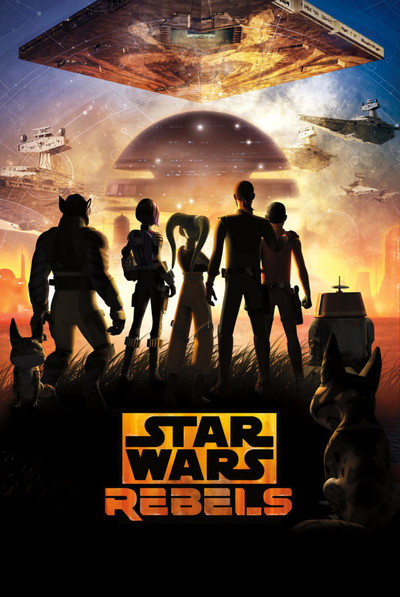 The return of Ian McDiarmid as Emperor Palpatine has to be one of the biggest surprises about the finale trailer for Star Wars Rebels.

But the trailer is almost as intriguing for what *isn’t* there as for what is. Naturally, this opens the door to questions about the survival of all the characters through the end of the series.

And there are more surprises, too – including the return of a certain-colored convor, the appearance of the “Ones” (the ultra-powerful Force-wielders from the Mortis story arc of the Clone Wars), and Kanan giving himself a haircut Hera very much dislikes.

It’s all fodder for conversation during our discussion of the final trailer of the final half of the final season of Star Wars Rebels. Haven’t seen the trailer yet? Well, here it is for you!