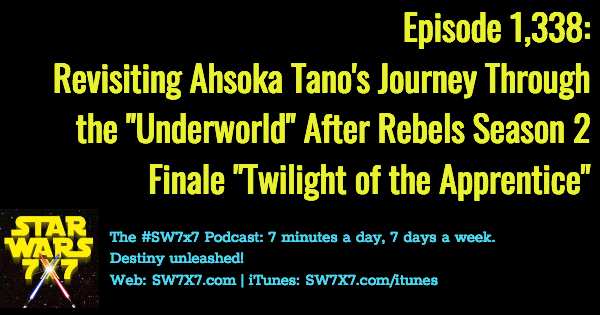 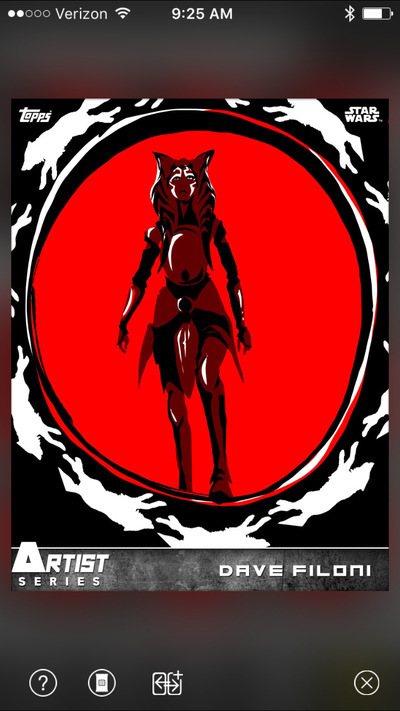 Could Ahsoka Tano make an appearance in Star Wars Rebels during the series finale on Monday, March 5?

I’m looking back at the 10-card Topps series from the Star Wars Card Trader app released in 2016, and discussed by Dave Filoni at Star Wars Celebration Europe. Ahsoka’s fate after her showdown with Darth Vader in “Twilight of the Apprentice” was mysteriously hinted at in those cards. And after last week’s “A World Between Worlds” episode of Rebels, we may now know more about her post-Vader-fight time than ever before.

This look back also touches on the convor Morai, which is an anagram for Maori, the indigenous people of New Zealand. And in fact, owls have an intriguing symbolism in Maori culture that’s also relevant to Ahsoka and the Daughter (the latter of the Mortis gods fame).

Here’s the album with all the cards from our Facebook page. Let me know what you think – will Ahsoka return for the finale? Have your say in the comments!