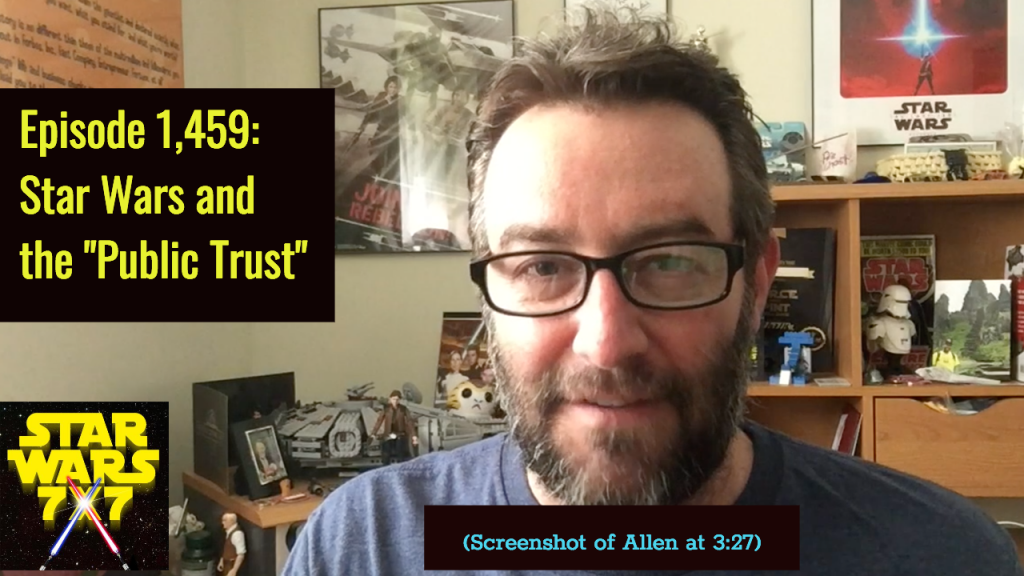 If I’ve learned anything in the past four years, and especially in the past six months, it was that I was wrong about something fundamental from the very get-go. In Episode #1 of the podcast back in 2014, I asserted that Star Wars belonged to us as fans, and that George Lucas created a new kind of public trust by creating something so culturally resonant as Star Wars. Well, parts of the reasoning were true, but the conclusion was anything but. Punch it!

The video below has the main topical content of the episode, and the audio version above has Last Jedi trivia for you!