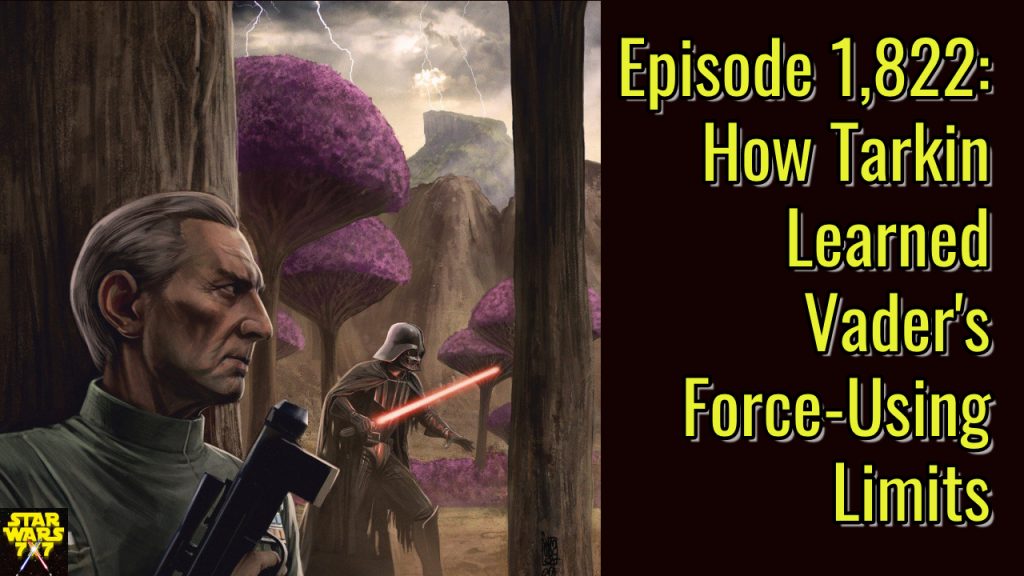 In our final look at Darth Vader: Dark Lord of the Sith (a Star Wars comic series), I’m talking about the first-ever meeting between Rogue One‘s Orson Krennic and Darth Vader, and about Vader cashing in a favor from Tarkin, which involved using a bunch of bounty hunters in an attempt to kill Vader. In the midst of this, Tarkin learned things about Vader one could consider … dangerous. Punch it!