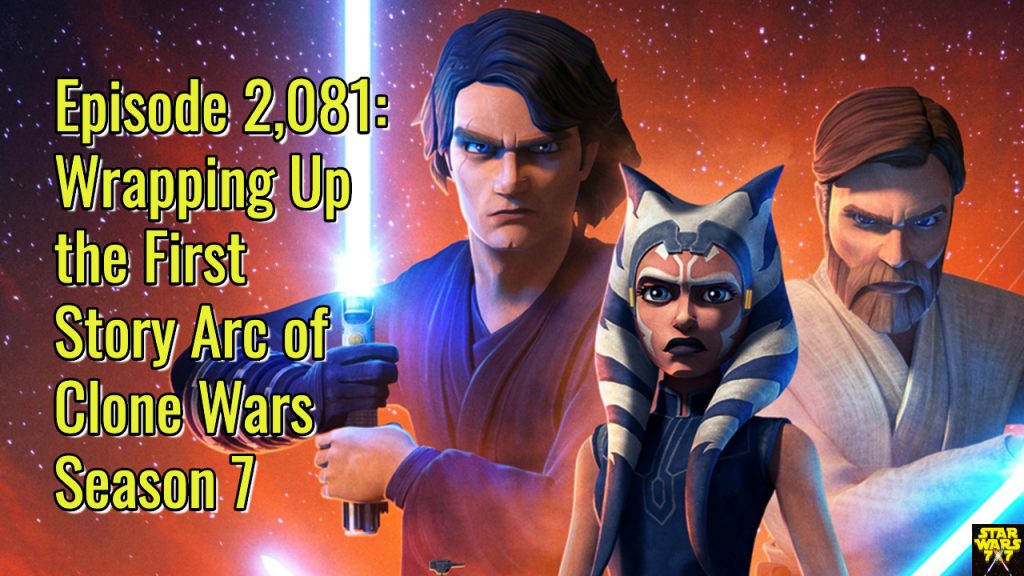 The “Bad Batch” story arc is complete! It was the first story arc from season 7 of the Clone Wars, and based on story reels that had been previously released. On today’s episode of the show, I’m reviewing the story arc overall, recapping some of the notable differences between the original and final versions of the episodes, and exploring the “what might have been” with another Bad Batch story arc that was previously in development. Punch it!