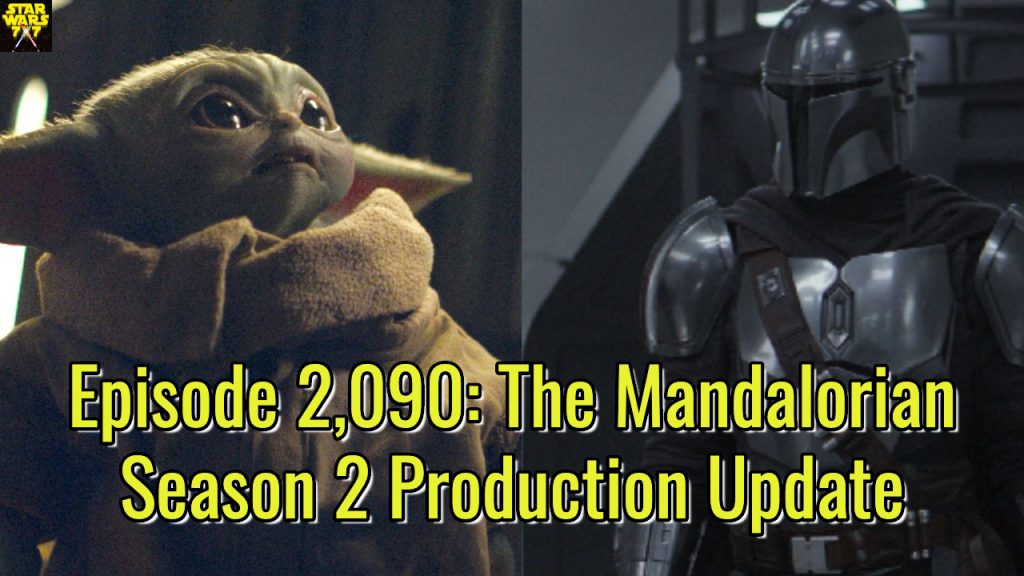 The Mandalorian season 2 is due to arrive on Disney+ in October 2020. We were talking yesterday about how Star Wars productions might be affected by the coronavirus pandemic, and we briefly mentioned The Mandalorian as part of that discussion. On today’s episode, we’ll get Mandalorian specific, and also talk about the directors who will likely be working behind the camera on the new season – and two who won’t be.

A third one who likely won’t be, but wasn’t mentioned in the show today, is Deborah Chow. Even though she directed multiple episodes of season 1, she’s unlikely to return to season 2 because of her duties as showrunner of the Obi-Wan Kenobi series currently in pre-production. That seemed like an obvious one to me, which is why it didn’t come up. The other two, however, are a bit of a different story. Punch it!