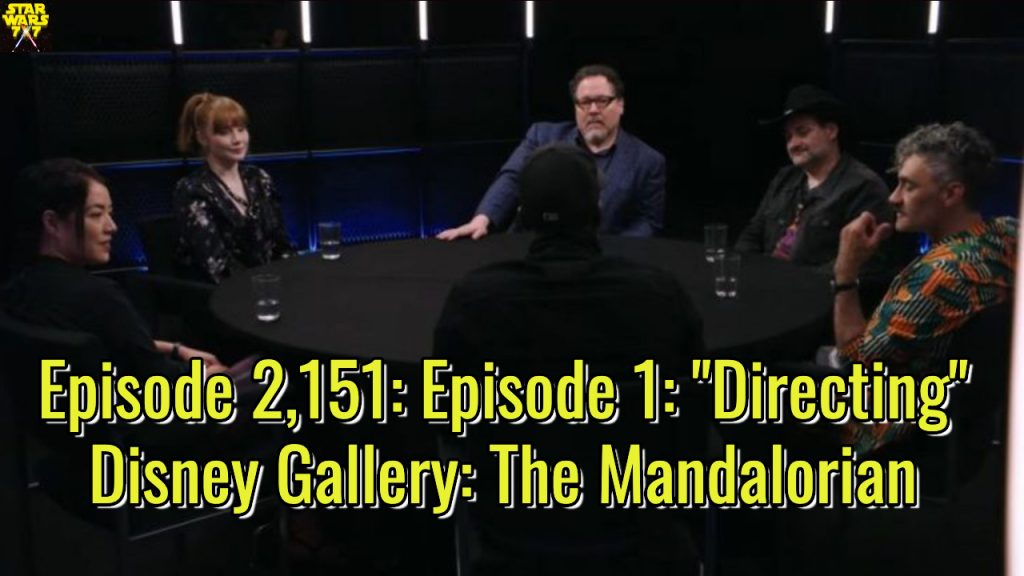 The end of 2019 was remarkable in a lot of ways for Star Wars. One of those reasons was The Mandalorian, the first-ever live-action Star Wars series. It was so remarkable, in fact, that Disney is putting together an eight-part series under the “Disney Gallery” banner to go behind the scenes of the creation of The Mandalorian.

Today, we’re following that series with a look at the first episode, “Directing.” And we’ll cite some notable elements about each of the directors. But as we go through this, we’re also going to pay particular attention to Executive Producer Dave Filoni. This time, we’ll get to hear him talk about this storytelling and animation background, leading up to his work on The Mandalorian. Punch it!