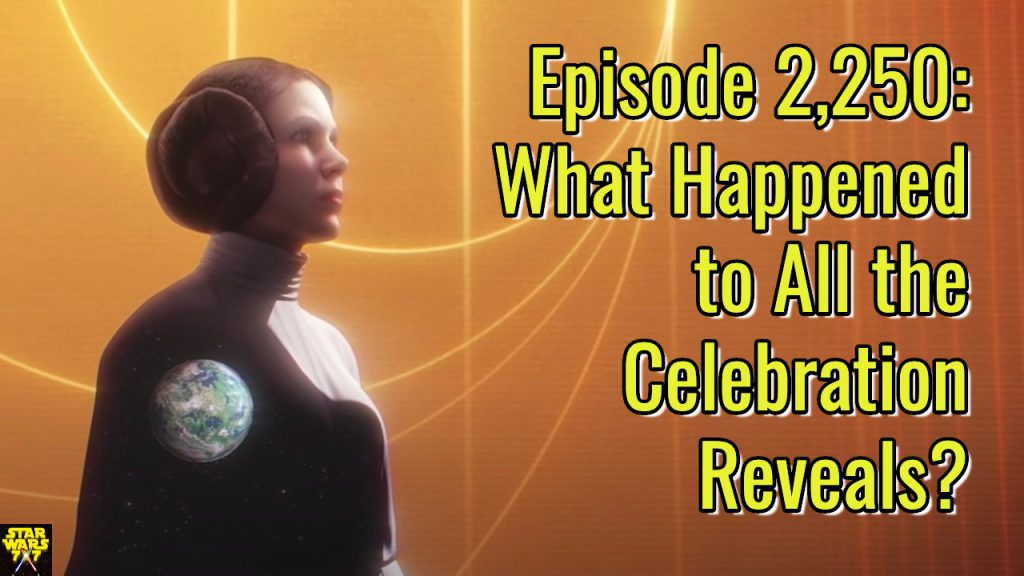 Star Wars Celebration Anaheim would have taken place this past weekend. There would have been major reveals throughout, so it seemed logical that there would be a bunch of reveals over the past few days, even though the in-person event wouldn’t be able to go on…

Well, it didn’t work out that way. The most hotly anticipated reveal – a trailer drop for season 2 of The Mandalorian – didn’t happen, but it’s hard to imagine a world where it *won’t* happen in the near future. After all, the show is supposed to debut season 2 in October, so it’s gotta be soon, right?

In the meantime, another conference, this one entirely virtual, also happened to be taking place this past weekend. It was gamescon (yes, stylized in all lowercase), and there were three gaming reveals from Lucasfilm these past few days. One involved a Galaxy’s Edge pack being added to The Sims 4, and another centered on LEGO Star Wars: The Skywalker Saga. But the biggest news was a new gameplay trailer for Star Wars Squadrons, with new details about the story. That’s what we’ll focus on today… Punch it!

And here’s that trailer, worth it for Leia’s speech in the first minute alone: