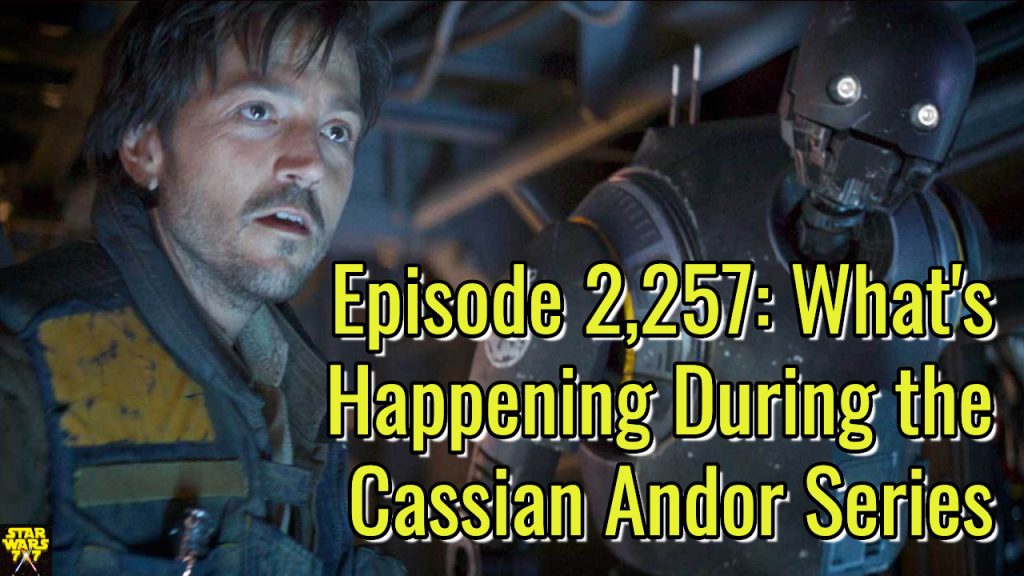 We know very little about the Obi-Wan Kenobi series, especially when compared to what we know about the Cassian Andor series. For one thing, Ewan McGregor is the only officially announced cast member for that series, whereas about half a dozen have been conformed for the Cassian series.

That said, there’s still a lot about the time the Cassian series is supposed to take place that we don’t know, but we do know a little. I’ll summarize stories and details we know about 5 BBY today, including a milestone in the life of a character who will become VERY important to Cassian in the future; the recruitment of a final member into one of the most famous Rebel cells; and when a certain droid may have joined all the fun. Punch it!