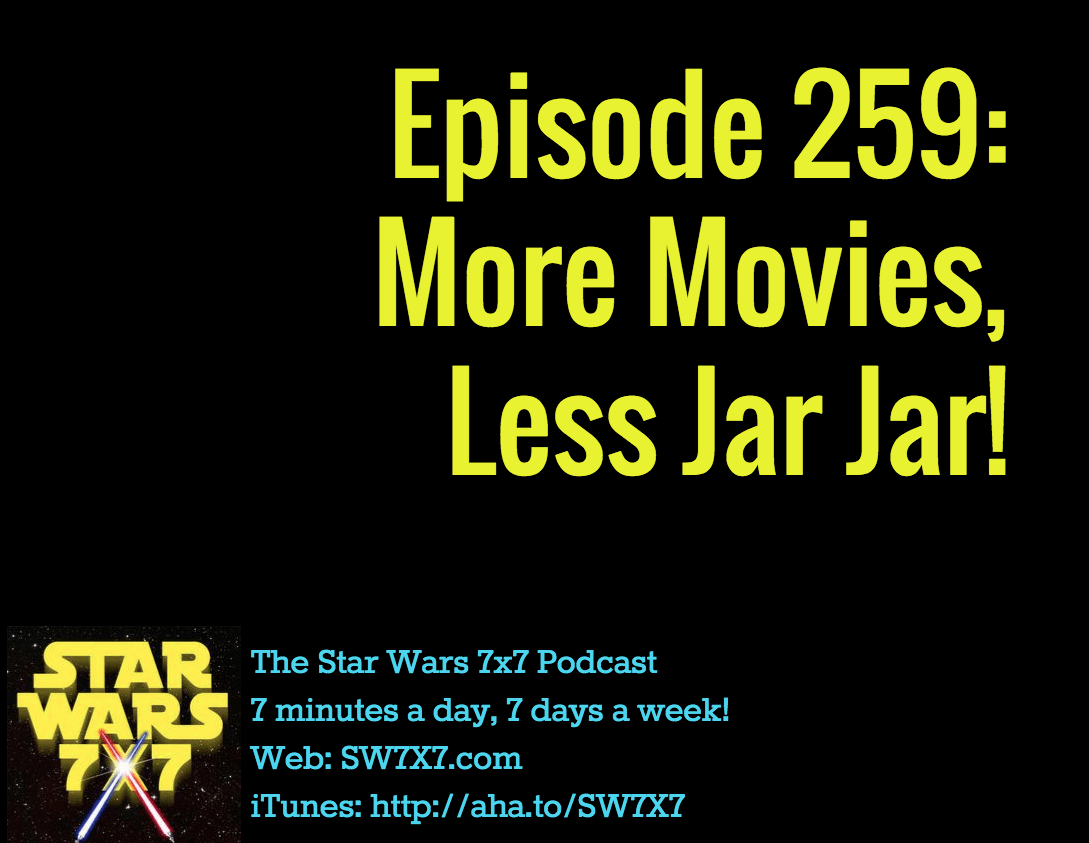 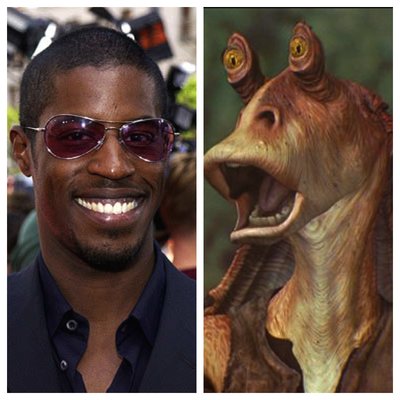 We’re continuing our series of exploring this idea: What’s the one thing you would change about any or all of the Star Wars movies? (Special Edition changes notwithstanding – we don’t need to go there, do we?) This time, one of our Patrons, Jim Feeley, chimed in with this:

I did not care for Jar Jar Binks. But the only thing I’d change would be that I wish there would be less time between trilogies, and I would maybe have liked to have all 9 movies made by now. More like James Bond with a new movie every 2-3 years. On the other hand, 6 movies in 38 years maybe that’s why everyone loves Star Wars so much!

We discuss this in today’s podcast. How about you? What’s the one change YOU would make? Have your say in the comments!

This Is Madness! The Star Wars Character Tournament is on now, and your votes will determine who reigns supreme in the Star Wars universe for 2015. Can Obi-Wan repeat his 2014 win? Will Yoda come back and reclaim his title from 2013? Or will there be a new face at the top of the bracket? Cast your votes and make it happen!

Imperial Chronometers – Vader and Stormtrooper styles, click the pic for details and to get yours!

Today’s question: Red Squadron and Gold Squadron attacked the first Death Star, but they weren’t the only ones. Can you name the others?