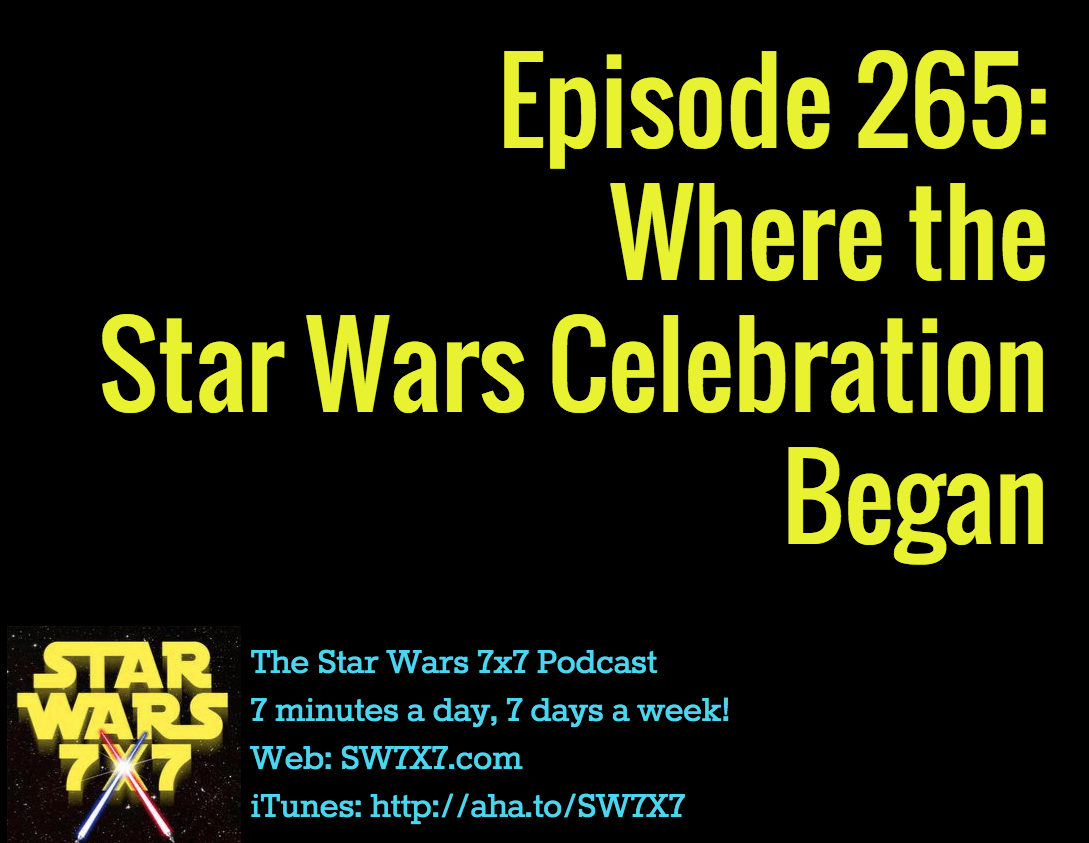 Here’s the top-level overview of Celebration I, from Wikipedia:

The Star Wars Celebration was held from April 30-May 2, 1999, at the Wings Over the Rockies Air and Space Museum in Denver, Colorado, just three weeks before the release of The Phantom Menace. An event for the fans, by the fans, Star Wars Celebration took place in the hometown of the Official Star Wars Fan Club, headed by Dan Madsen. “The Fan Club is based here in Denver,” says Madsen, “so we thought it would only be appropriate that the Celebration be held here.” 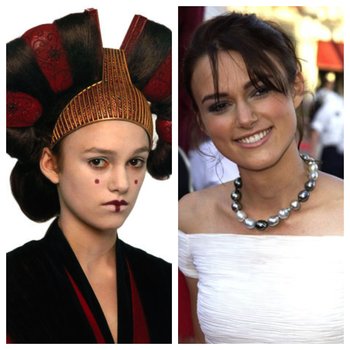 Time to wish a happy birthday to Keira Knightley, born on this day in 1985! The Oscar-nominated actress was only twelve when she played the part of Sabe, the decoy handmaiden to Natalie Portman’s Queen Amidala in The Phantom Menace. You don’t get to hear Keira’s voice in the movie, however – her lines were dubbed over by Natalie for the final cut of the film. So, remember that scene outside the hangar bay on Naboo, before they escaped the planet, skirted the blockade, and were forced to go to Tatooine? Remember how the queen and her handmaiden sounded so much alike? That’s why. 🙂 (Pics via Wookieepedia)

Star Wars Storyboards – Original Trilogy – click the pic for details and to get yours!

Today’s question: Who did the Imperial probe droid fire a single blaster bolt at?