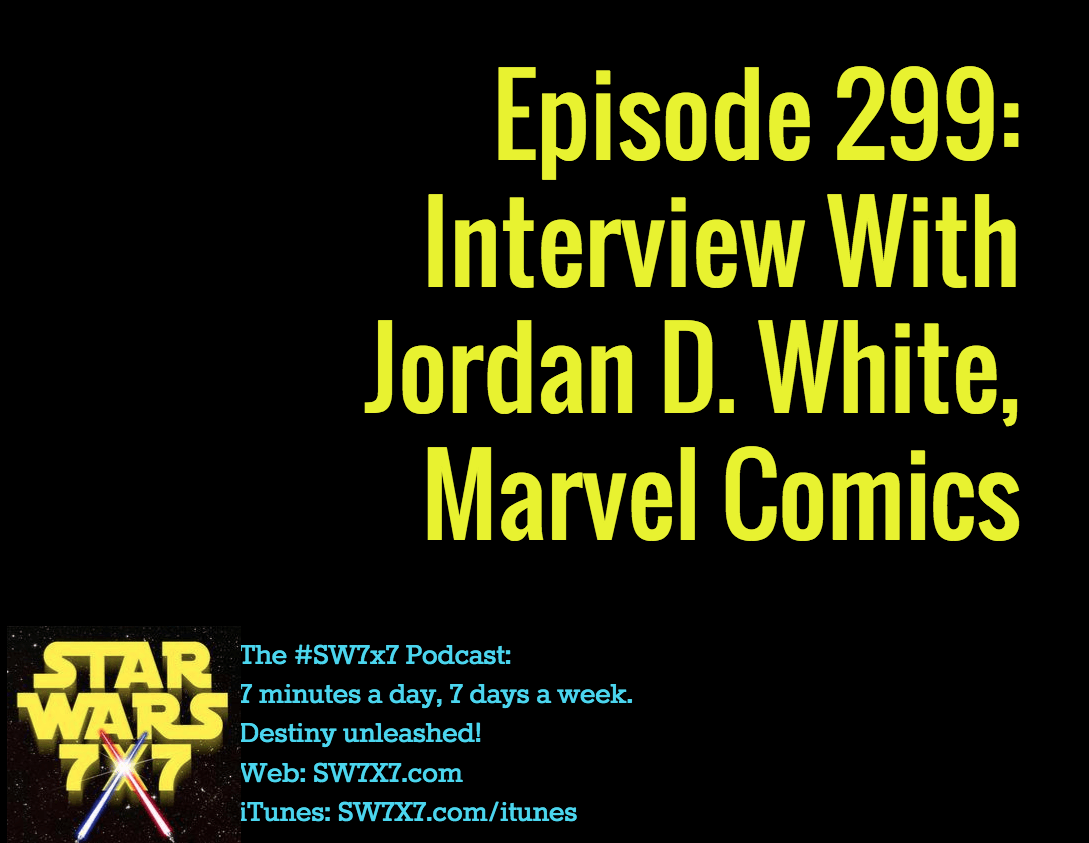 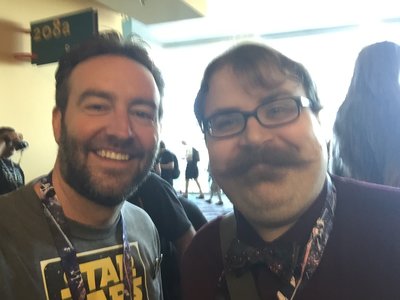 It’s another fun interview from Star Wars Celebration! This time, we caught up with Jordan D. White, the editor of the new Marvel Star Wars comics. We asked him to answer “Why Star Wars?” like the rest of the folks we’ve been interviewing, and we also asked him to tell us the story of how he found out that he was about to take on the legendary task of editing the new Star Wars comics.

On today’s date, Irvin Kershner was born in 1923! He was active in Hollywood for nearly forty years, and directed Never Say Never Again and RoboCop2 in addition to his most famous and beloved work, The Empire Strikes Back. Get a taste of his career and personality here!

Star Wars Schematics Hawaiian Shirt – click the pic for details and to get yours!

Today’s question: Who was questioned in the boiler room of Jabba’s palace by a droid named EV-9D9?