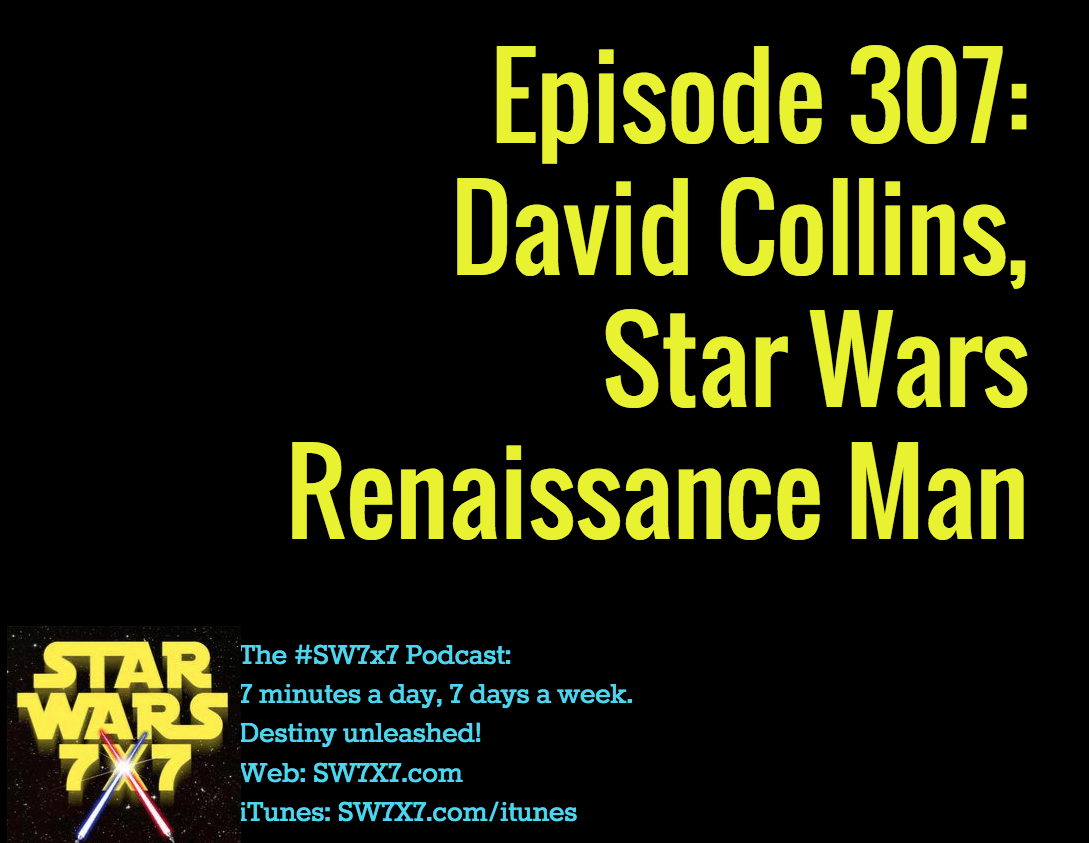 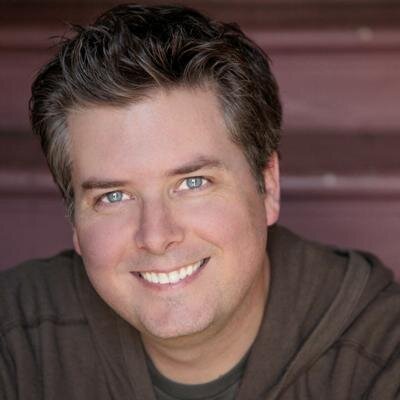 You’ll never believe how many things David does in the Star Wars universe, and you’ll be thrilled by how well he does all of them!

His “Star Wars Oxygen: The Music of John Williams” podcast

The Comlink, a weekly Star Wars news show on YouTube

Full audio of Smuggler’s Gambit from Celebration VI, 2012 (in which he plays Han Solo)

And we’ll post anything related to the sequel, Smuggler’s Bounty, should it become available anywhere…

So with all this experience in the galaxy far, far away, you can imagine he had a few opinions about Star Wars. Have a listen!

Today’s question: Who said, “Being held by you isn’t quite enough to get me excited”?