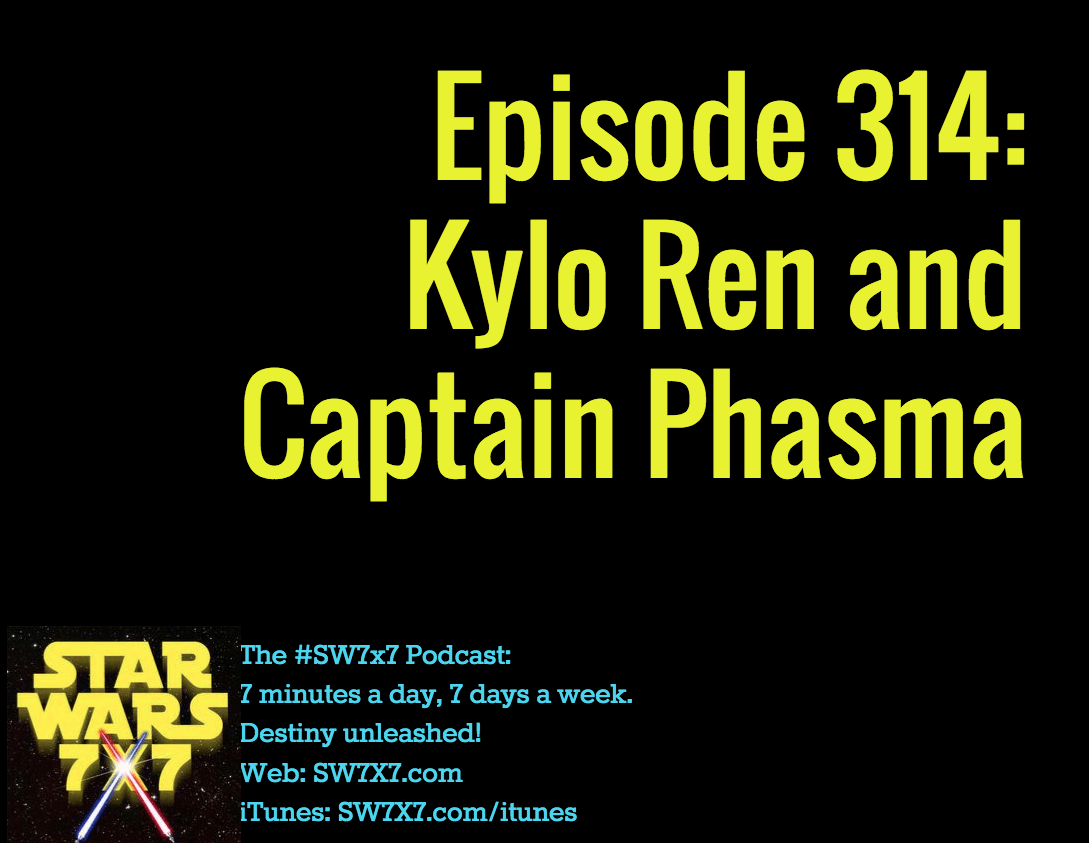 Today we’re talking about the actors behind two of the most talked characters in The Force Awakens. The first is the big baddie himself, Kylo Ren, who we now know is played by Adam Driver. And the second reveal is Gwendoline Christie, who’ll be playing Captain Phasma, aka the “Chrometrooper.” Although in actuality, we didn’t get the reveal of Christie, since the only photo shows her with her bucket on. So that’s still in the works, technically speaking.

But this again shows that we’re only getting pieces of things that have been rumored or spoiled for a long time…Lucasfilm has been meticulously careful about what they’re sharing, and it’s too much of a coincidence that the things being given to us are much the same as the things we already knew about.

Web extras from Vanity Fair (pics are from there, too):

Today’s question: Who hit himself in the head with his own bola weapon?