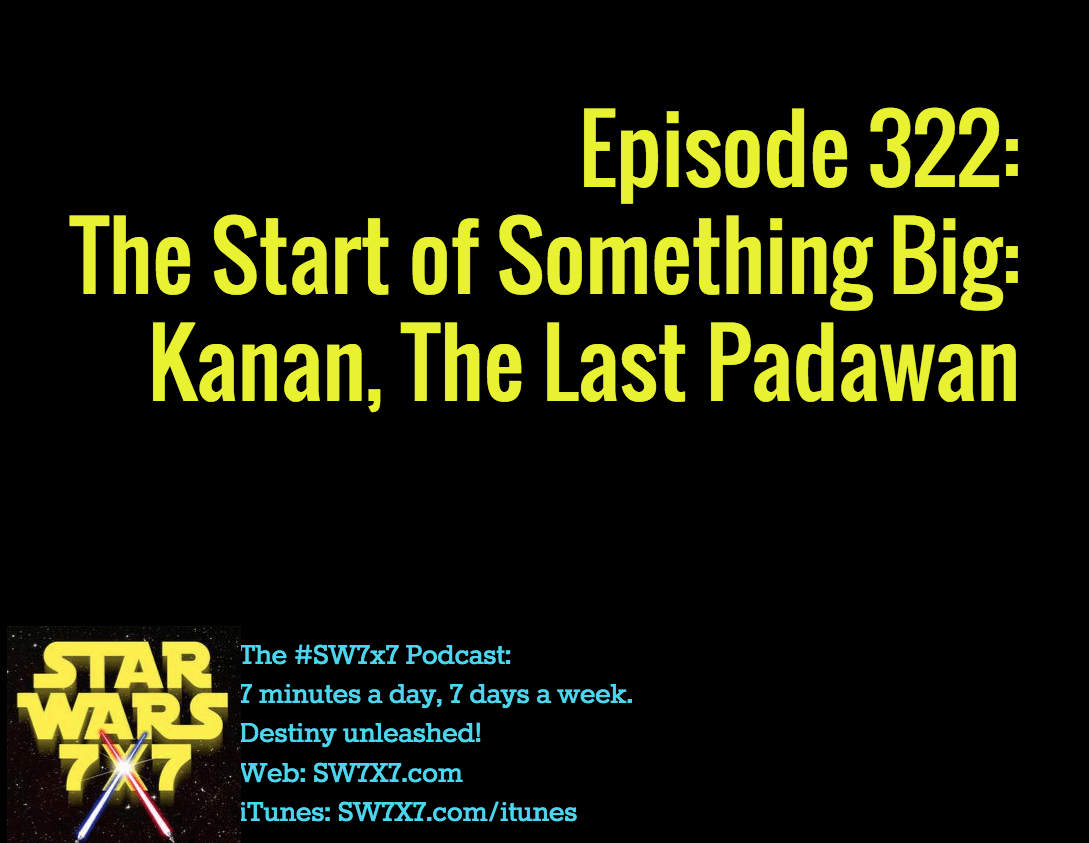 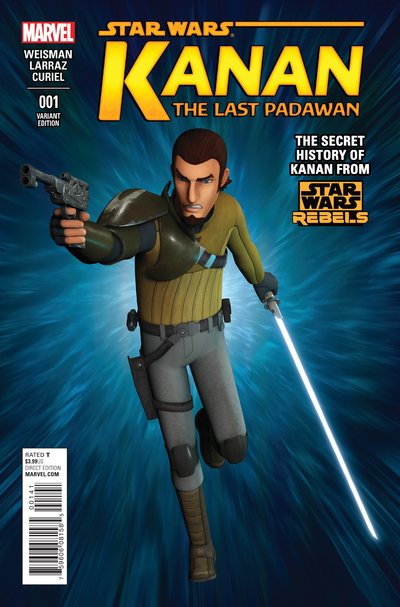 I’m telling you, I’m digging the kick off of Kanan, The Last Padawan. Yes, it’s starring a kid Jedi, which should make a lot of people suspicious. But he’s more like a young Obi-Wan Kenobi, I think, than a young Anakin – which makes him all the more interesting…

Remember that time David Prowse gave away the twist in the Empire Strikes Back before it even began filming? pic.twitter.com/pokDNJR7si

Build Your Own Galaxy: The Big Unofficial LEGO Builder’s Book – click the pic for details and to get yours!

Yesterday’s answer: “Did you hear that?”

Today’s question: Who was the first to board the Falcon during its escape from the asteroid cave?