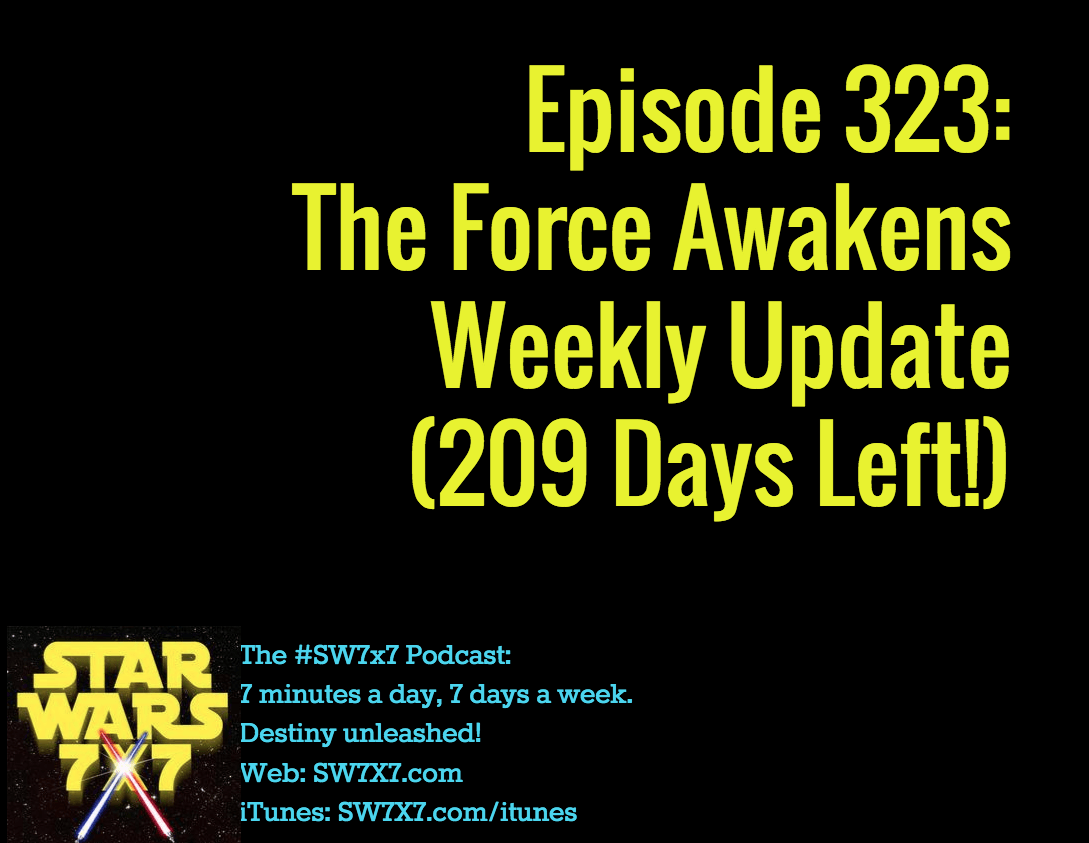 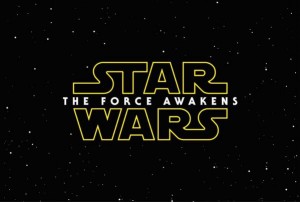 inally, some good stuff coming out of Vanity Fair about The Force Awakens! This week saw the release of extended interviews at the links posted below.

And, from Making Star Wars – total spoiler territory, proceed at your own risk.

Danger: The Mother of All Spoiler Compilations

Poe Dameron without some of his X-wing pilot gear

Today’s question: How many meters tall is the average adult Ewok?