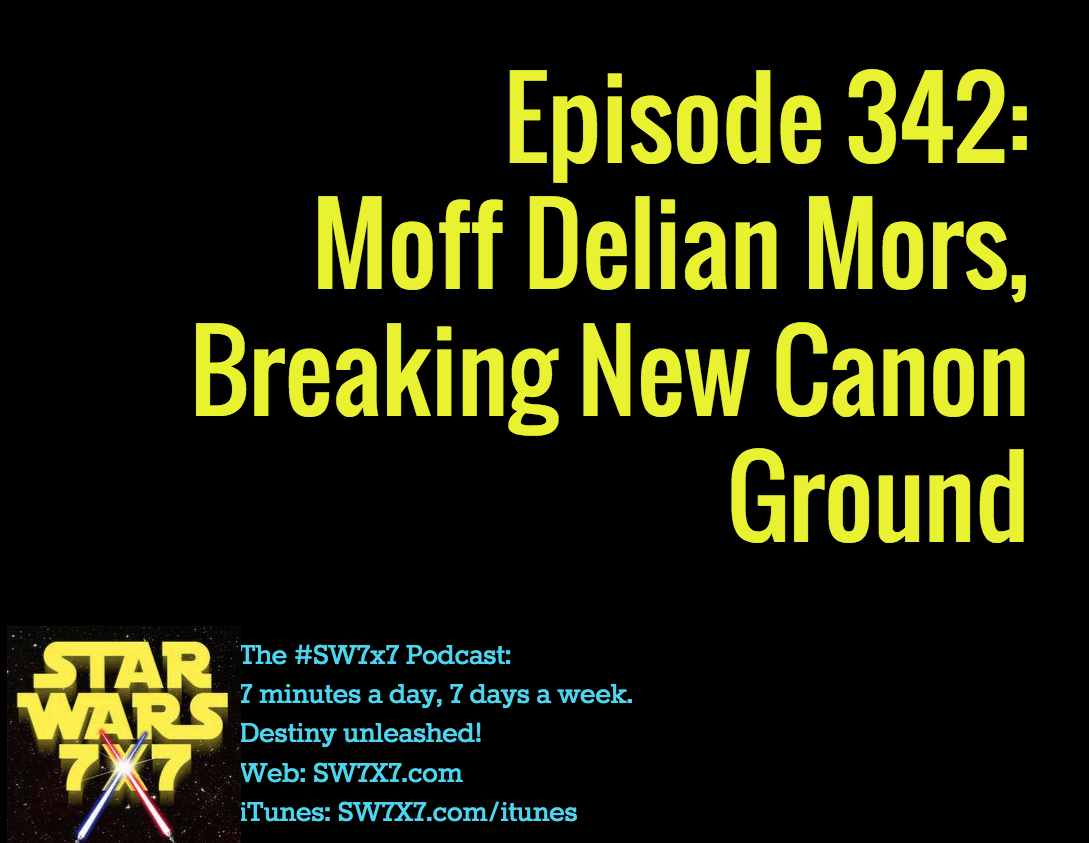 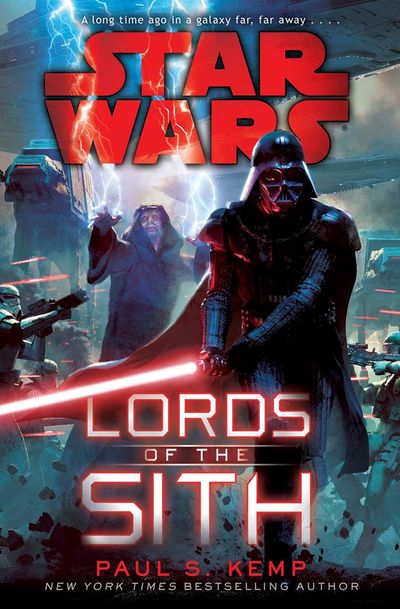 So sure, it’s a bit of old news that Lords of the Sith featured the debut of the first LGBT character in the new canon. And maybe someday, that will stop making headlines, because it’ll be as normal as a heterosexual character showing up in a novel.

But we live in the world in which we live, and a lot of hay’s been made over this. I’ll say for the record that I think her character is handled well, specifically because she’s written as a human being, and not as a stereotype. I got nervous at first, because when we meet her, she’s depicted as fat, lazy, hedonistic, and unethical at best, criminal at worst. But there’s a deeper story at work, and if you give it time, all will be explained. 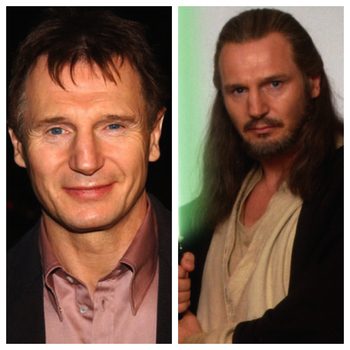 Happy belated birthday to Liam Neeson! The man who was chosen to bring the Alec-Guinness gravitas to Prequel Trilogy with The Phantom Menace did his job admirably, and even came back to voice his Force Ghost in Star Wars: The Clone Wars. Now that’s cool.

Periodic Star Wars Ladies’ Tee – click the pic for details and to get yours!

Today’s question: How many credits did Obi-Wan promise to give Han Solo once they reached Alderaan?