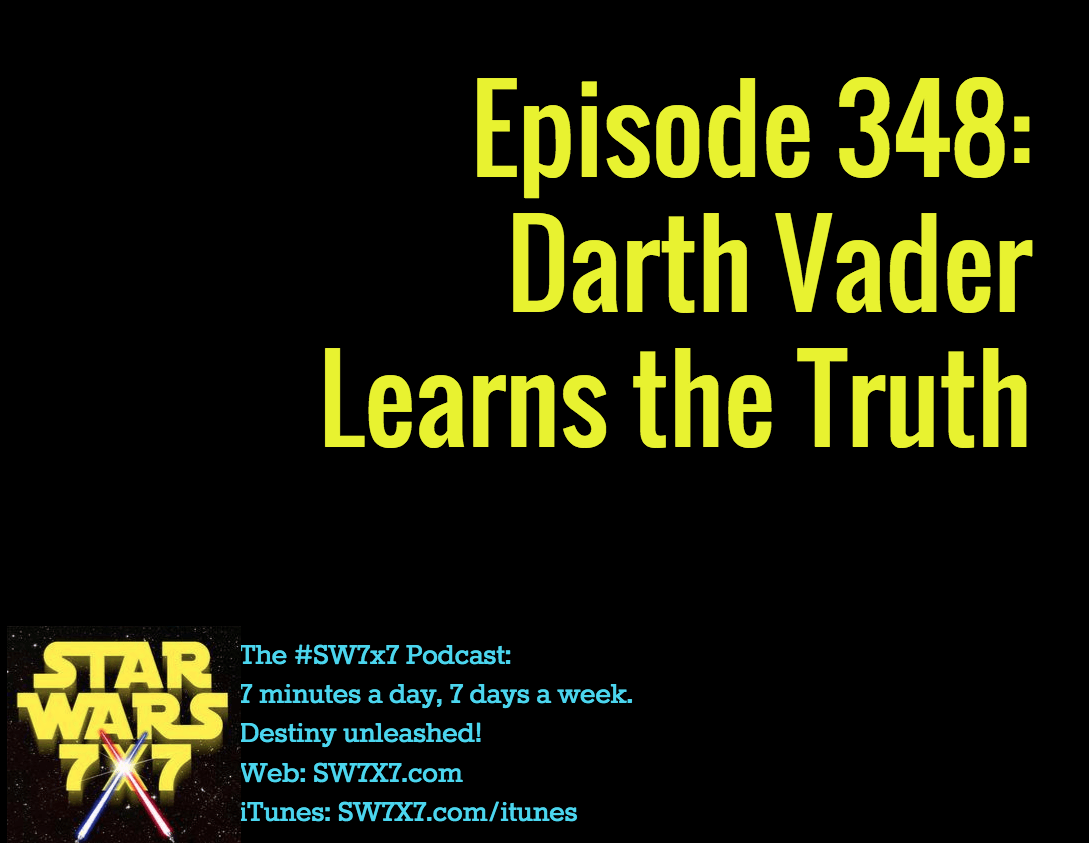 So, here’s the thing: We all know the reveal at the end of Empire. There’s not much left to surprise us. So instead, we have to go deep for our appreciation.

That’s what I’m hoping for, from the Star Wars comics and novels. Is there a way to make me appreciate the movie characters even more? Case in point from the comics: Star Wars #6 and Darth Vader #6, in which Vader learns exactly who Luke is. Hopefully, we’ve got years of stories where Darth Vader continues to be frustrated at every turn in his attempts to capture Luke. Hopefully, we get to see the mounting frustration and anger, so that, when we reach The Empire Strikes Back, we really understand what he’s been going through, and his obsession coming to a fever pitch.

Star Wars Ships Maxi Dress – click the pic for details and to get yours!

Today’s question: Who took out the second biker scout during the speeder bike chase?