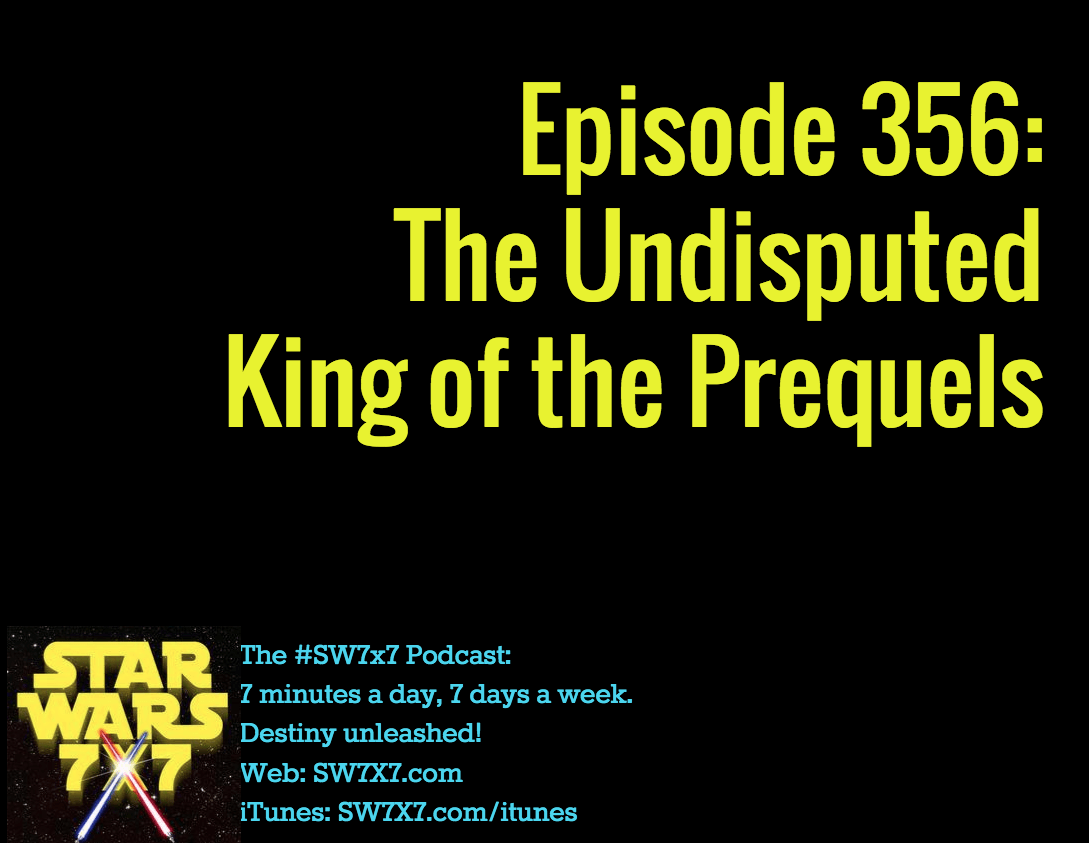 So, Rotten Tomatoes measured Revenge of the Sith at 80% from all critics, and 65% from the Top Critics, making it the best reviewed of the prequels. And it’s widely considered among the fans to be the best of them, too.

We all know why, of course. Because Obi-Wan versus Anakin is something every fan has wanted to see for 30+ years. In a sense, the whole three-movie arc was building to that moment. And let’s not forget the downfall of the Republic, because that had to happen, too, though I can’t say there was a fever to watch a movie about how a government collapsed, per se.

And the thing is, we had a more complete “trilogy” with the Original Trilogy than we did with the prequels. The OT had a great kickoff movie, deepened the themes in the second and put all the heroes in serious jeopardy, only to leave them hanging at the end. Then the third movie resolved it all, nice and tidy!

With the PT, there was no arc like that. It was one long build to the climax of Anakin turning into Darth Vader, with no cliffhangers at the end of Attack of the Clones. Maybe that’s why some people think the PT should have all been slammed into one film.

What do you think? Would this have all been better off as one movie? Have your say in the comments!

Check out this amazingly prescient comment from Roger Ebert at the end of his review of Revenge of the Sith:

Although Lucas has absolutely said he is finished with the series, it is inconceivable to me that 20th Century-Fox will willingly abandon the franchise, especially as Lucas has hinted that parts VII, VIII and IX exist at least in his mind. There will be enormous pressure for them to be made, if not by him, then by his deputies.

Wow! Nailed it ten years ago.

Darth Vader Lounger – click the pic for details and to get yours!

Today’s question: What three words of advice did Luke give C-3PO before leaving to rescue Leia on the first Death Star?