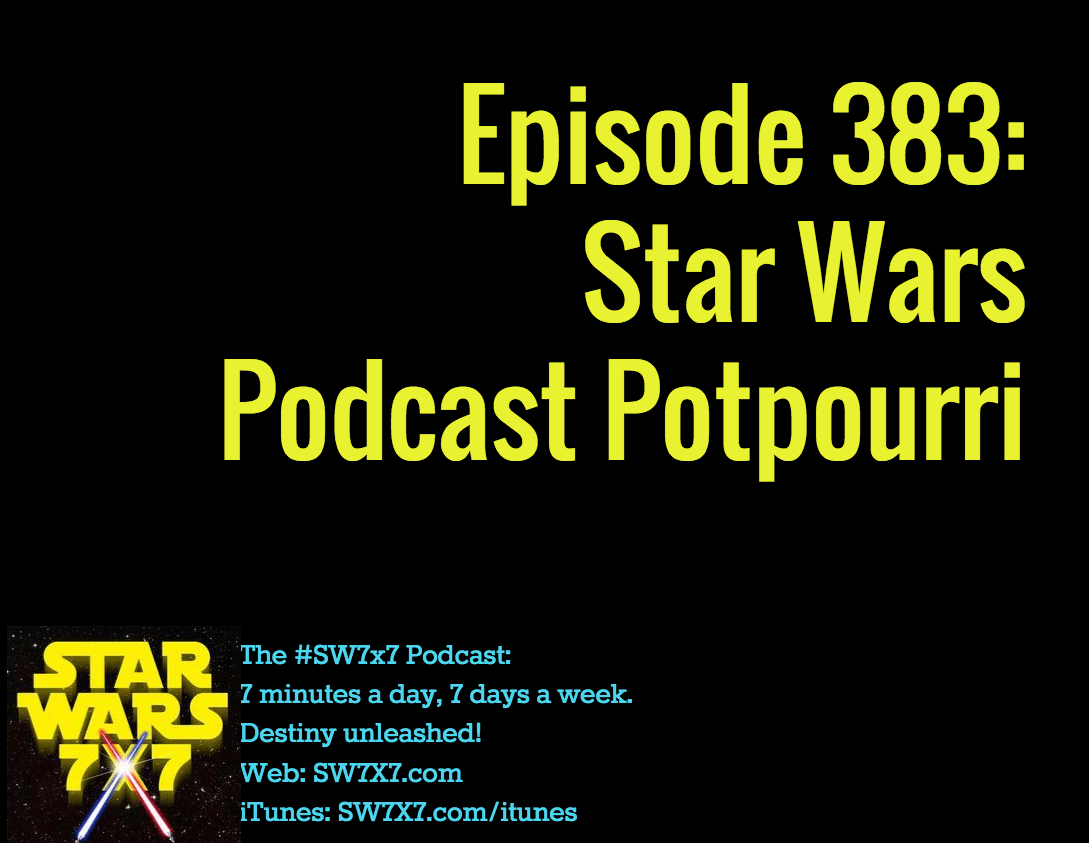 It’s a special potpourri episode! None of these were big enough deals to warrant a whole episode, so instead, we just mixed ’em into one solid batch o’ fun.

Today’s question: What system is Cloud City found in?