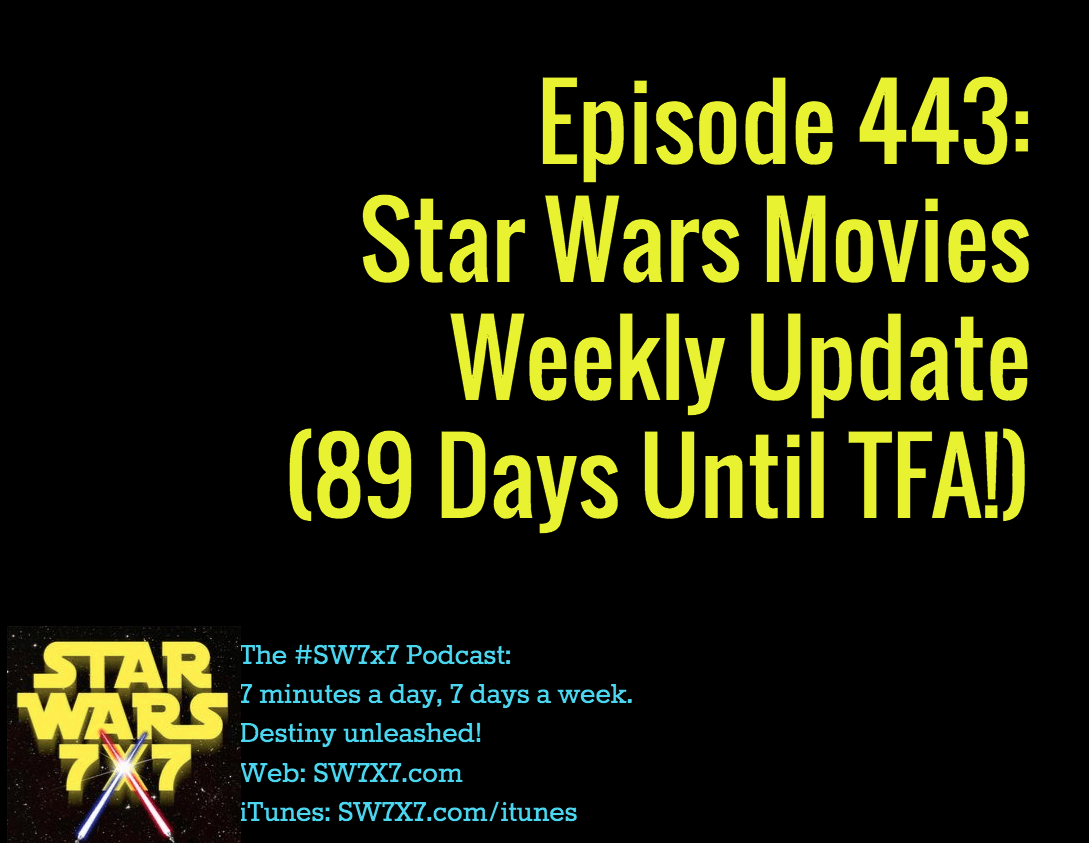 Here’s what you need to know this week about The Force Awakens, Rogue One, and Episode VIII!