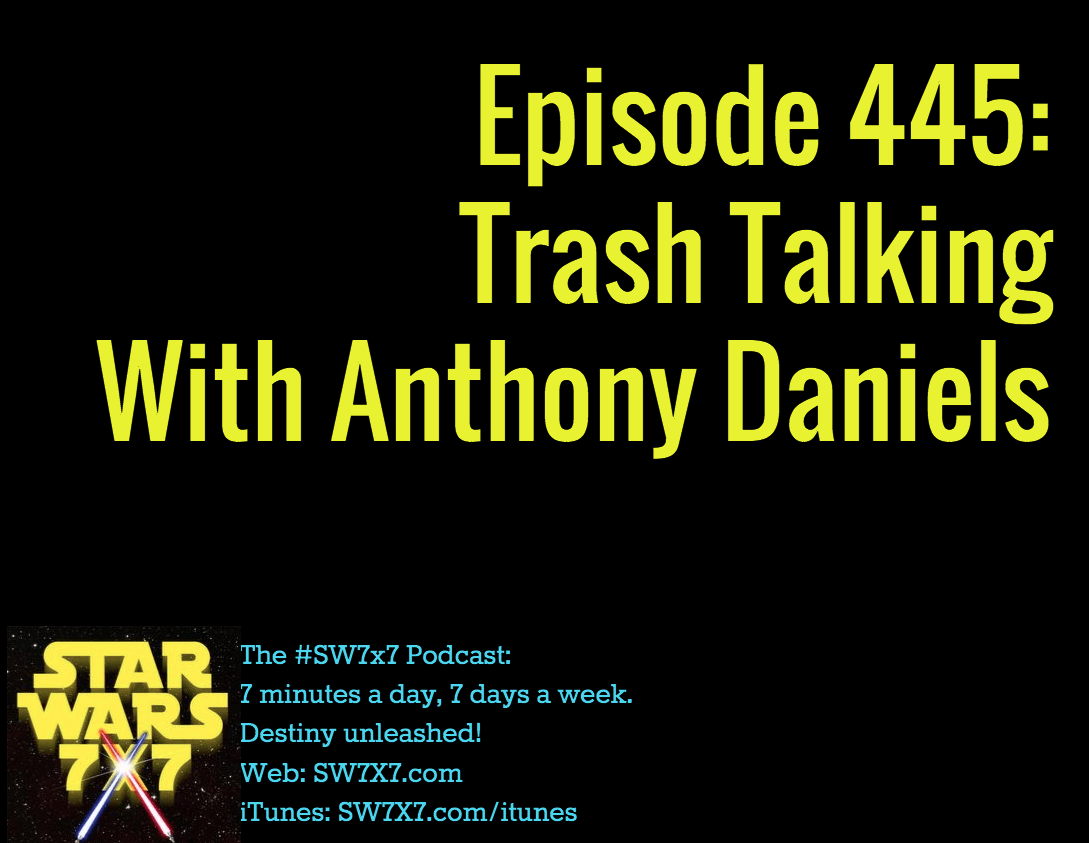 Didn’t David Prowse get himself banned from Lucasfilm events for not playing nice with the franchise?

Well, Anthony Daniels may have just said “the heck with it” and gone ahead to do his own interviews and take the metaphorical gloves off.

‘The secrecy has been ludicrous‘: Star Wars actor Anthony Daniels on the new film and his life as C-3PO, from The Guardian

And perhaps the most inflammatory article/interview of all:

Stars Wars’ C-3PO on how R2-D2 was no Force to reckon with and Princess Leia in a bikini was boring, from The Mirror

What do YOU think? Should he be toeing the company line, or looking for a witness protection program? Have your say in the comments!

Today’s question: What planet is primarily covered by desert?