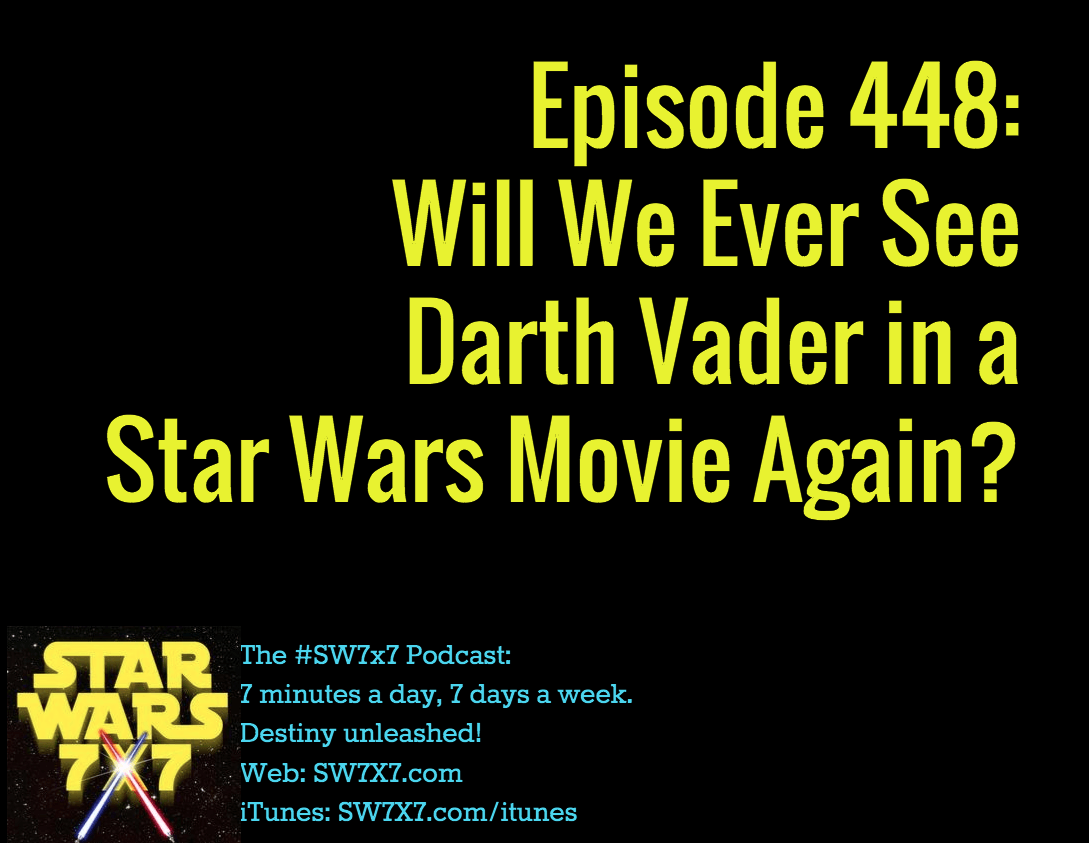 In a bit of Force Awakens news, John Boyega has been interviewed by GQ magazine in the UK, and had this to say about his role in the movie:

Finn is dope. His story is so epic. It’s a story that’s never been seen before, but it also mirrors the stories of Luke Skywalker and Han Solo. And he’s quirky and charismatic and funny. For me, he was the best character in the script.

Well, that certainly sounds encouraging, doesn’t it? And no, I’m not being sarcastic – Boyega is a fanboy in his own right, and if he’s feeling that good about the situation, then the situation ought to be pretty darn good. Assuming he knows what he’s talking about, of course. 🙂

But meanwhile, to the main thrust of this episode…

Making Star Wars is reporting on a couple of rumors they’ve heard – nothing they’re willing to stand by as gospel yet, but rumors all the same. One of which involves Hayden Christensen – yes, THAT Hayden – about to be “trained” for an upcoming film. And I guess the trades have some reason to believe it could have to do with Episode VIII, but it could just as easily be for the next film upon which he’s working – a Marco Polo thing.

If I had to wager, I’d say Vader appears in Rogue One, but not in anything else announced (VII, VIII, IX, young Han Solo). If they do, though, they’ll be making him like Wolverine for the Star Wars franchise – trying to shoehorn him into a bunch of stuff where he doesn’t really belong, story-wise. Let’s hope that doesn’t happen!

Today’s question: Who greets Darth Vader at the second Death Star in the opening scene of Return of the Jedi?