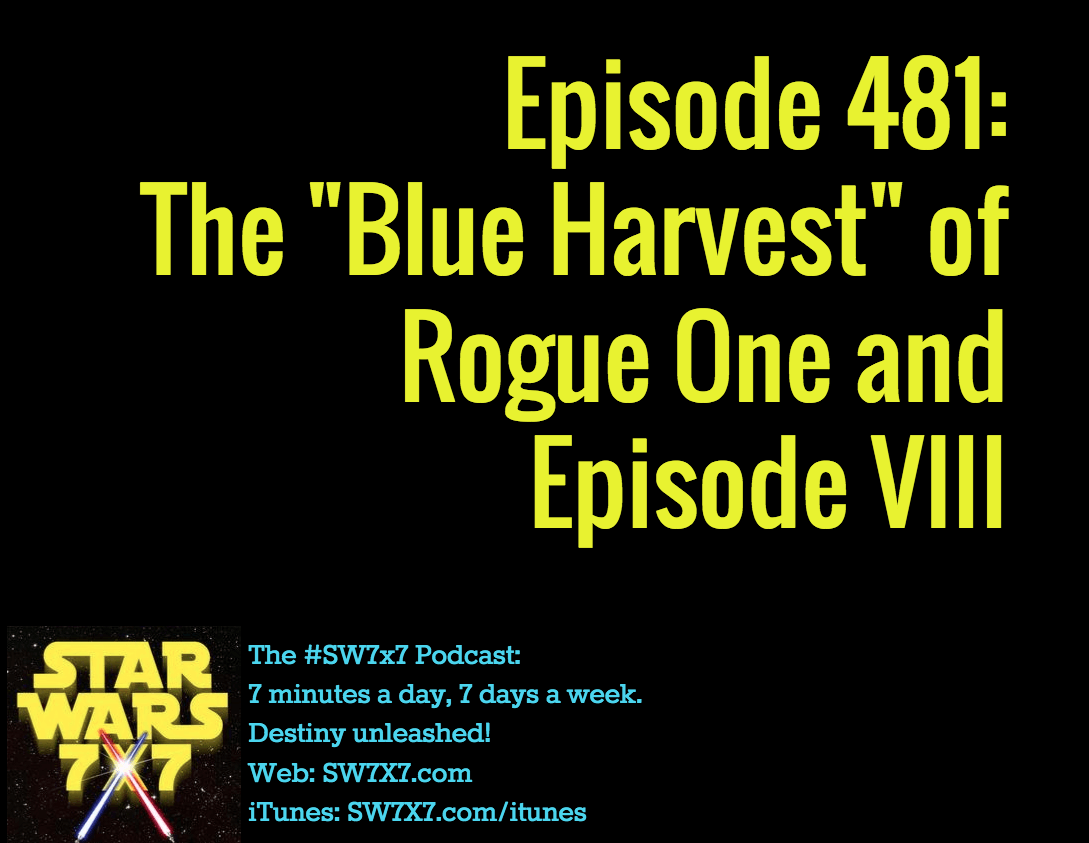 We cited a lot of sources in talking about the news about “working titles” reported by Star Wars News Net in today’s podcast episode. Here’s the rundown of them all! (Technically, they’re the “production company names,” but FYI, it seems “Blue Harvest” was both code name and production company name for Return of the Jedi, so I think it’s okay to use “working title” here, even though Rogue One already had a “code name” by the name of “Los Alamos.” Hmmm…

First up, here’s the initial report with all the references from Star Wars news Net.

Now, Jedi News UK’s notes about “Foodles” (aka The Force Awakens) and “Blue Harvest Productions” (Return of the Jedi) as part of explaining the discovery of Lunak Heavy Industries and Speace Bear Industries.

Meanwhile, evidence of the use of the Space Bear title for Episode VIII.

Also, peruse the original casting description of “Rachel” and “Thomas.”

Then let’s move on to the casting call posts for Rogue One and Episode VIII. (Spoiler alert – the Episode VIII one lists actors that will be present for filming, if you don’t want to know who lives and who dies, don’t read it. 🙂