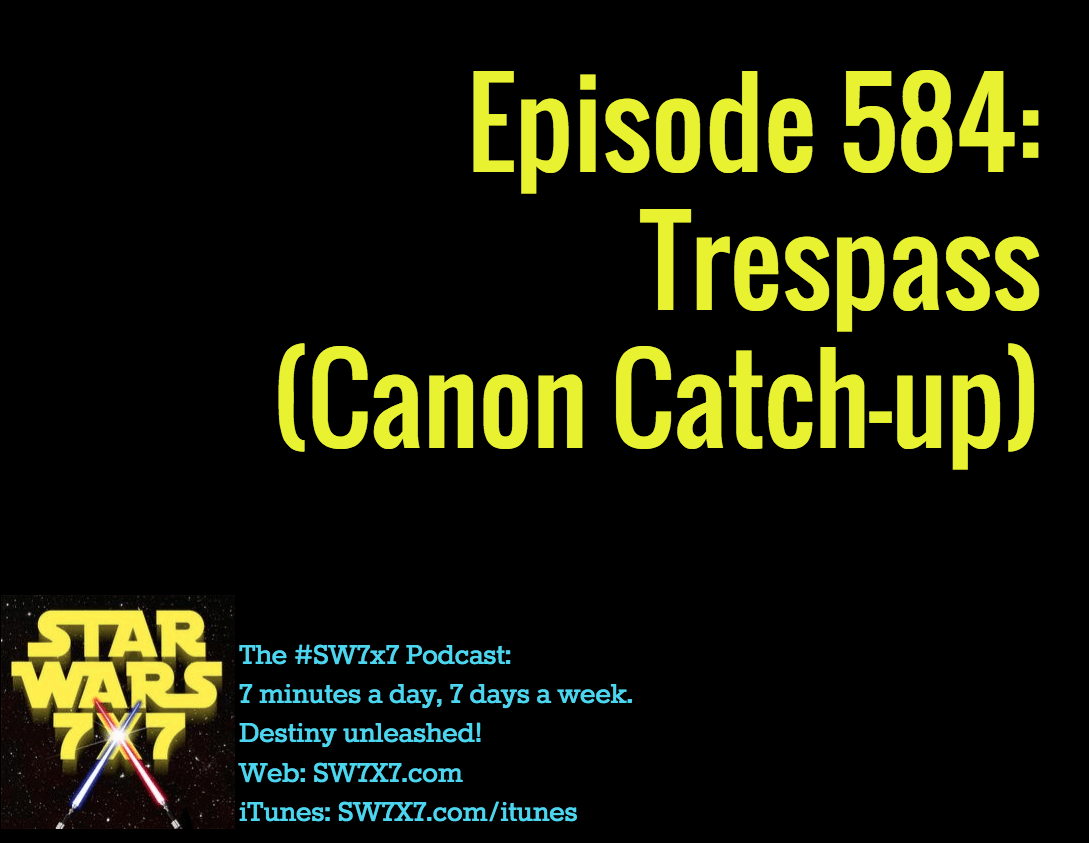 We’re back with another episode of our Canon Catch-up series, looking at episode 15 from season 1 of Star Wars: The Clone Wars, “Trespass.” And there are a few ties straight back to the Original Trilogy in this episode. 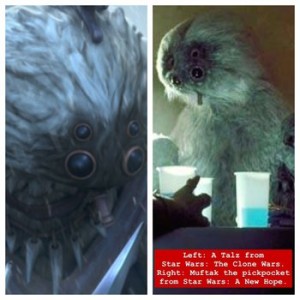 1. The Talz. According to Obi-Wan, they “haven’t mastered space travel,” but by the time of A New Hope, at least one of these beings made it over to Tatooine to become, of all things, a pickpocket.

2. Hoth-inspired outfits. Obi-Wan and Anakin wear coats, hats, and goggles that very much evoke the kind of gear Han and Luke wore at Echo Base in The Empire Strikes Back.

3. Familiar dialogue. There’s a “Here they come” which, all things considered, is a pretty common phrase. But a little less common is Anakin’s response to Senator Riyo Chuchi’s negotiating skills: “Most impressive.” I see what you did there, Clone Wars peeps. 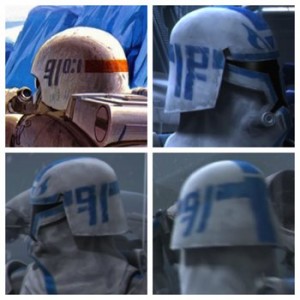 Were there any others we missed? Share them in the comments!