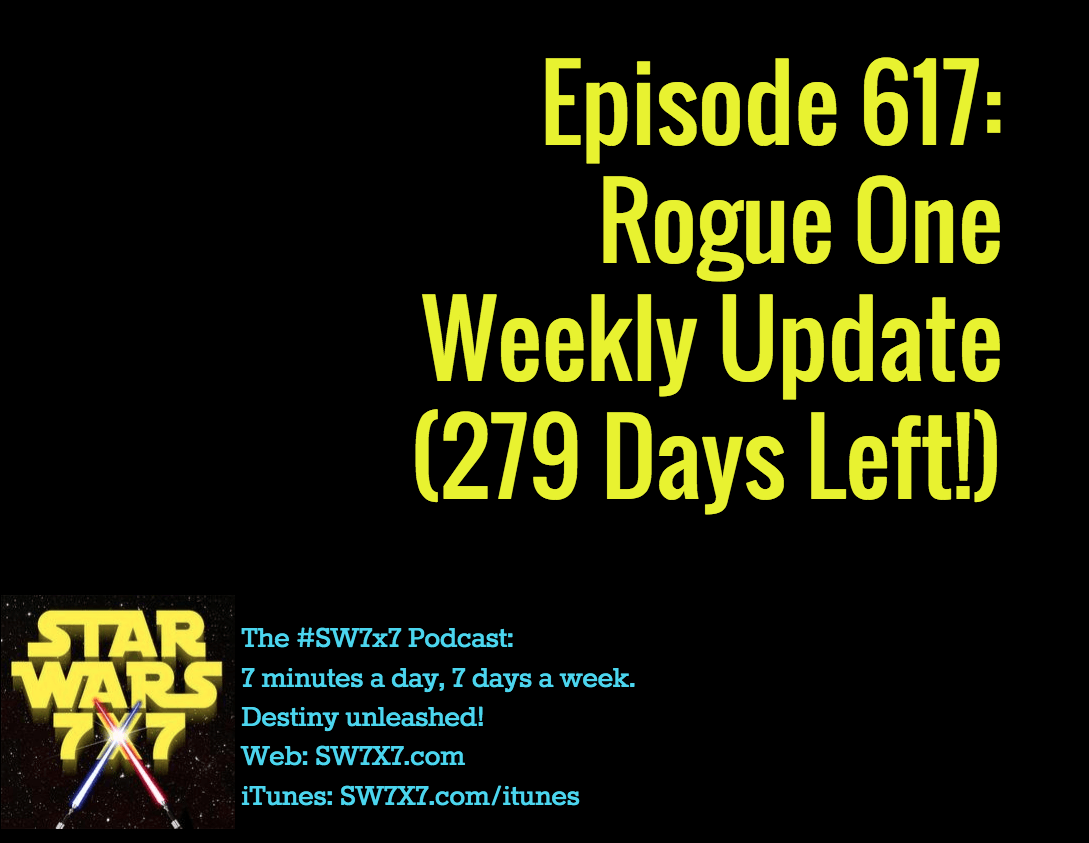 The big news this week? A lot of sensational headlines about leaked trailer footage from Rogue One: A Star Wars Story! Turns out there were three different scenarios happening:

1. Some websites just realizing that there were uploads of the footage from Star Wars Celebration Anaheim online, and turning that into a news story.

2. Other websites referring to the story about footage being shown to Disney shareholders (as was widely reported last week or so), and using the Star Wars Celebration Anaheim footage to shore up their stories.

3. A couple of websites actually talking about a video that purported to have new footage in it.

Generation Tech did a video analysis of the new leaked footage (a different Alan there!), and their conclusion was that it’s legit footage, but I seriously have my doubts, and so does Pablo Hidalgo from Lucasfilm:

I'm beginning to doubt the veracity of this teaser. pic.twitter.com/6kD4y9TQA7

That said, here’s the analysis from Generation Tech:

Here’s an audience capture of the one from Star Wars Celebration Anaheim:

And here’s the shot of the walkers to which I referred in the podcast. 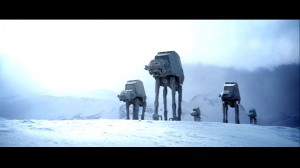 The second and third closest walkers could easily be the ones you see in the alleged new footage. But what do you think? Real or faked? Have your say in the comments!

Today’s question: What are the smaller flares off the sides of Kylo Ren’s lightsaber called?