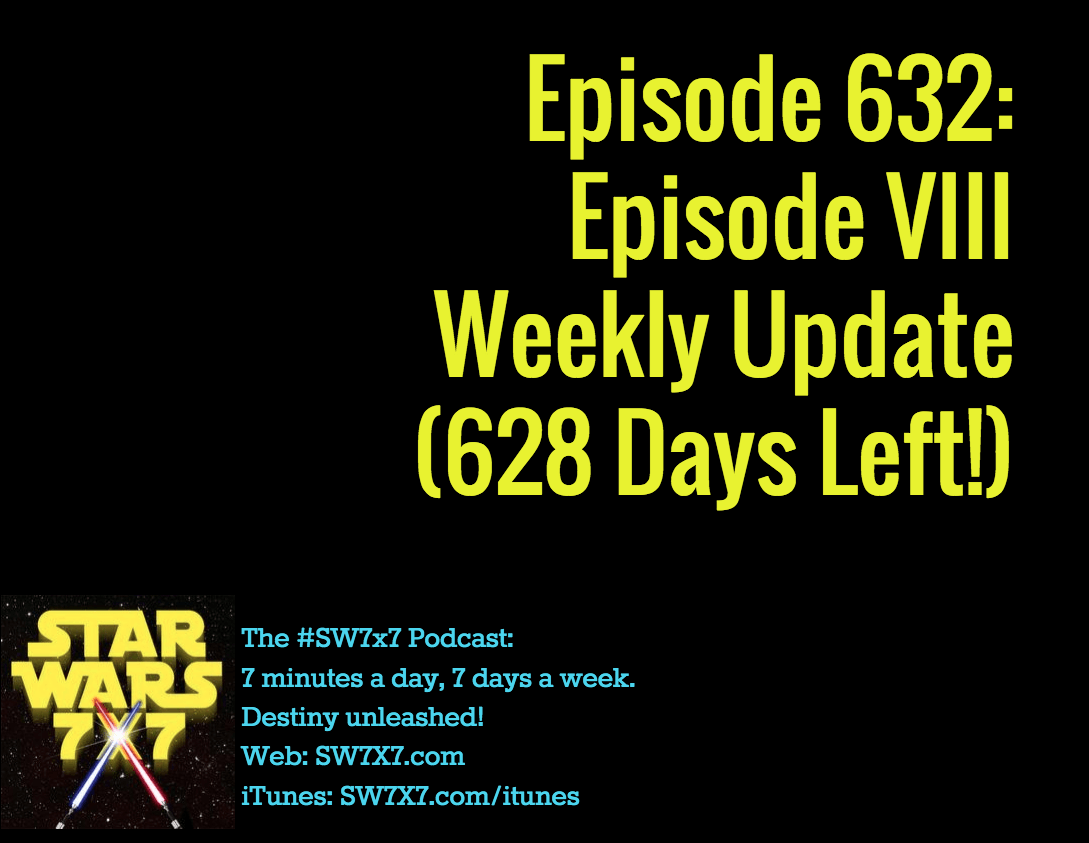 628 days left until the premiere of Star Wars Episode VIII! It can’t come fast enough, can it? Well, here’s at least some fun things to tide you over…

Jimmy Kimmel asks Harrison Ford if Han Solo will return (about the 3:00 mark) – check out his (non)answer:

Meanwhile, here’s a story with details about the setups for filming in Ceann Sibéal on the Dingle Peninsula in Ireland, with a tidbit about a shoot at Brow Head in West Cork. Mostly non-spoiler, unless you don’t want to know what the sets may look like. Some beautiful photos included there, none that are spoiler-y.

I’m bummed that I won’t be heading to Ireland until late June! Hopefully there will still be some evidence of went on there to check out, but at the very least, the locals ought to have some fun things to say about it…

Today’s question: What does Kylo Ren say when he first senses Han Solo’s presence on Starkiller Base?