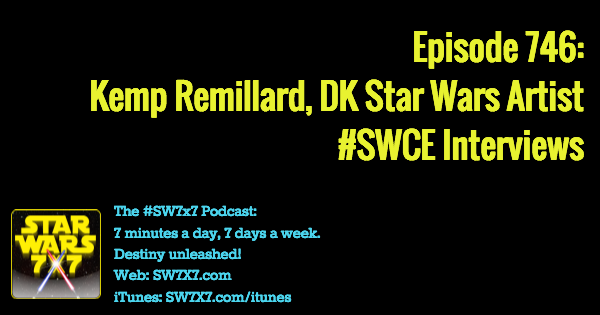 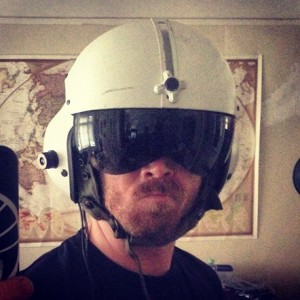 We’re kicking off our series of interviews from Star Wars Celebration Europe (#SWCE) with Kemp Remillard (pictured, via his website).

As you may recall from yesterday’s episode, the one question I asked as a starter question for everyone I interviewed at Celebration was:

What excites you the most about Star Wars right now?

Star Wars isn’t the only thing in Kemp’s body of work – check out his website, and connect with him on Twitter to see what’s going on in his galaxy.

Today’s question: What’s the name of the Star Destroyer that arrived at Jakku to hunt down Lor San Tekka?