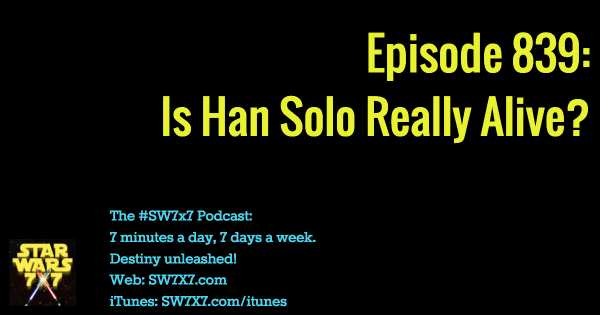 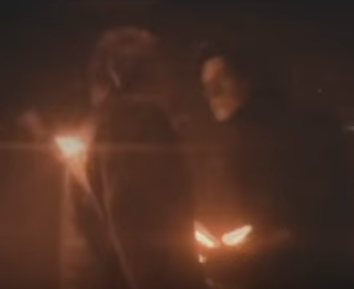 Could it be? Could Han Solo have survived this wound, survived the fall, and escaped from the exploding Starkiller Base? As unlikely as it sounds, a “YES!” answer has been circling around the internet in the last few days or so.

As crazy as it seems, we have to remember that Lucasfilm decided that Darth Maul survived getting cut in half and falling down a power shaft. So in this episode, I’ll look at the evidence to support the idea that Han is still alive and will appear as such in Episode VIII.

What do YOU think? Do you think there’s a snowball’s chance in the Jundland Wastes that Han could have survived? Share your thoughts in the comments!

Yesterday’s answer: In the right shoulder

Today’s question: While searching for medical supplies, what artifact from the original Star Wars does Finn discover?