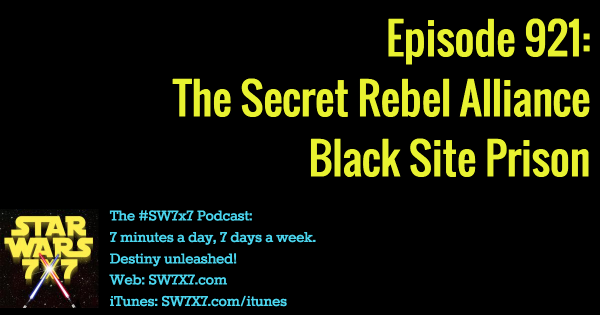 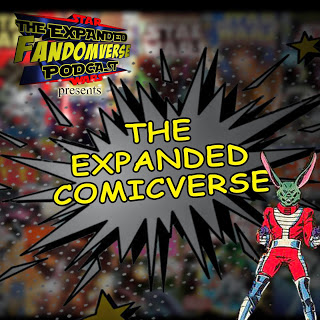 Did you know? Even though the Rebel Alliance wasn’t actually a legitimate government, they operated a secret prison that only the highest levels of the Alliance Command knew about?

True dish, and I’m talking about it with fellow podcaster Tim McMahon on a new installment of The Expanded Comicverse Podcast. The longer conversation will debut on the The Expanded Fandomverse’s podcast feed later this week (that’s where the Comicverse podcast lives), but in the meantime, you can hear an excerpt of our conversation about this secret Rebel prison, it’s legality and morality in the Star Wars galaxy. And no one does a Neimoidian “Is that legal?” impression.

Today’s question: Did Rey have her staff with her as she climbed the Jedi Steps at the end of The Force Awakens?