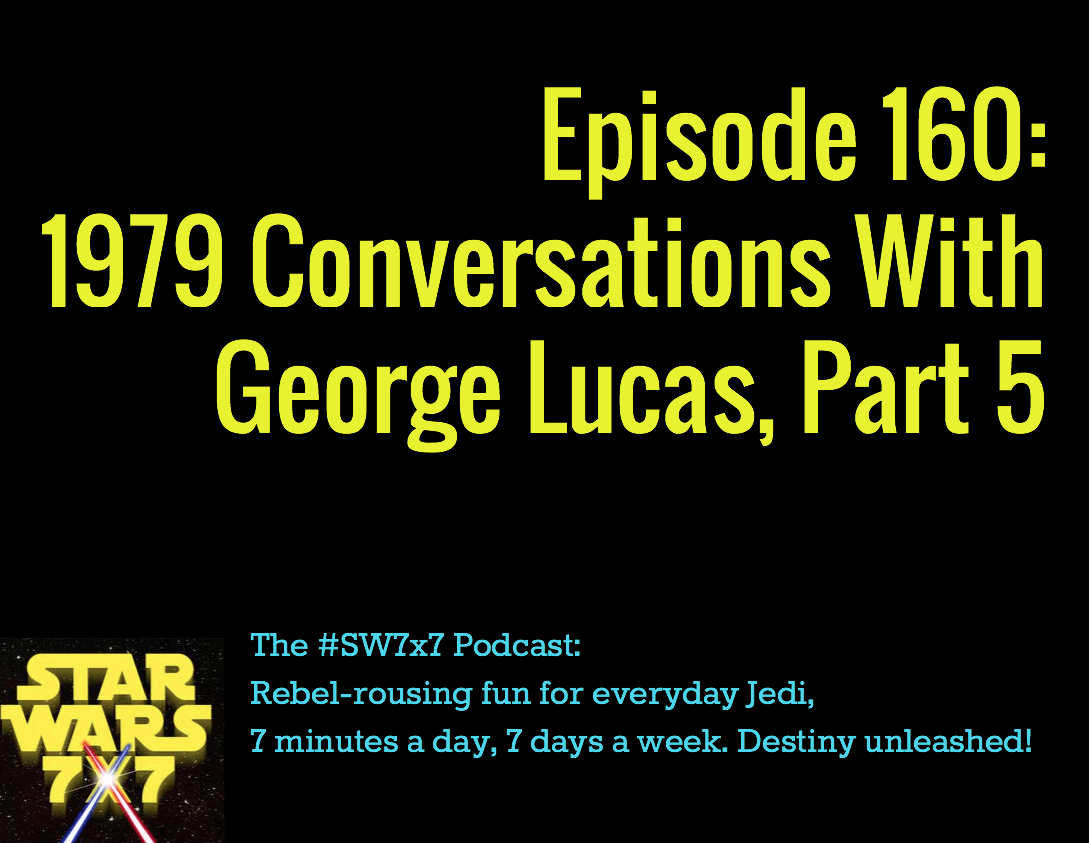 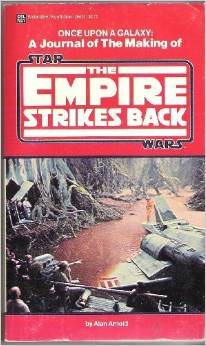 In today’s installment of our time-traveling series, we revisit a part of George Lucas interviews in 1979 for the book Once Upon a Galaxy: The Making of the Empire Strikes Back where he talks about the financial investment he made by committing to Empire. What will it take to break even, what will happen if it doesn’t make enough money, and what he dreams of creating with the hoped-for revenues of the film, as well as the challenges of making Star Wars a self-sustaining enterprise.