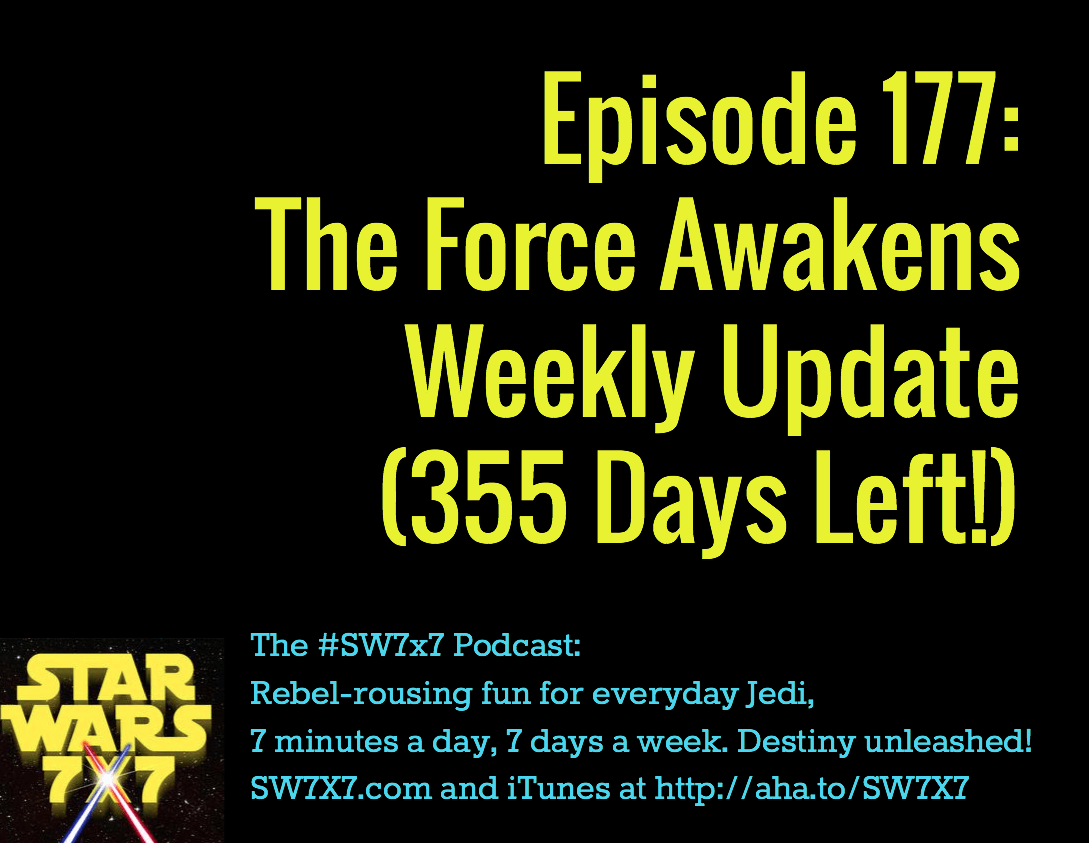 Here’s everything that’s hot about The Force Awakens this week!

More about the helmets, and the persistent Luke Skywalker rumor 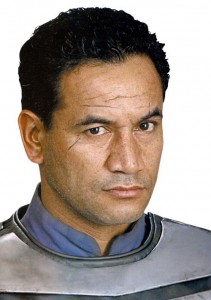 Happy belated birthday to Jango Fett himself, Temuera Morrison! The whose face (and DNA) launched a million clone troopers and set the galaxy on fire also became the voice of Boba Fett when Lucas tweaked Empire yet again for the Special Edition DVD. I mean, on the one hand, I get it, it’s consistent and detail oriented, but come on. It’s totally unnecessary. You’d almost want Fett’s voice to be different coming out of his helmet compared to his real voice. But either way, Temuera still did great as Jango and a bunch of voices in the Clone Wars, too. (Pic via Wookieepedia)

#starwars Luke and the gang in a deleted scene pic.twitter.com/fVWtwa9UVi

Today’s question: Whose curiosity did Luke Skywalker deflect with the response, “Ask me again sometime”?