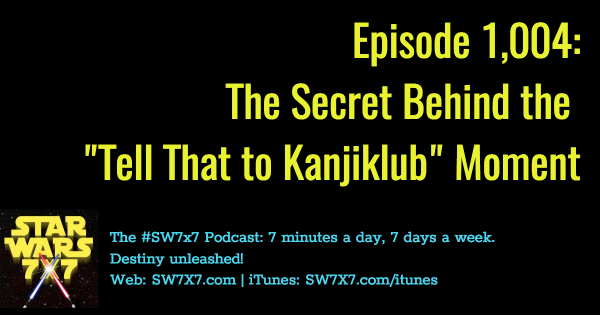 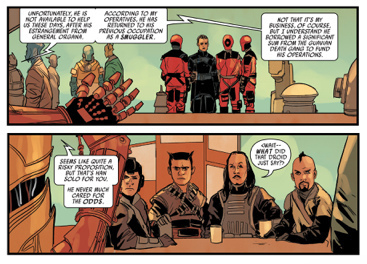 Turns out there was a less-than-discreet protocol droid to blame.

Today, I’m talking about a scene in the Poe Dameron comic series (issue #9, in specific) that explains exactly how C-3PO’s loose lips brought the gangs to Han’s ship – and by extension, arguments you could make for blaming C-3PO for the destruction of Maz Kanata’s Castle and the obliteration of the Hosnian system.