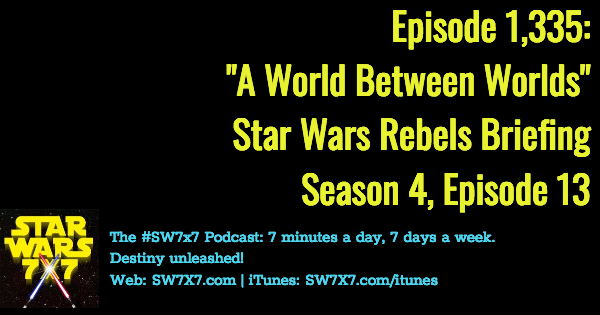 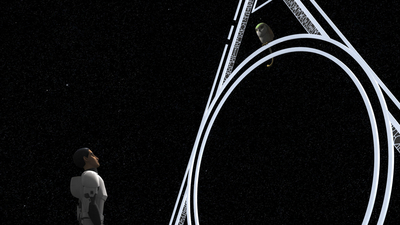 For nearly two years, Dave Filoni and company have been teasing us about the fate of Ahsoka Tano. And finally, they’re ready to start giving us a few answers. The start of it came in “A World Between Worlds,” episode 13 from season 4 of Star Wars Rebels. (Here’s the full episode rundown on Wookieepedia, from where the image also hails.)

On today’s episode of the podcast, I’m breaking down the big reveals and takeaways from the episode, which go beyond simply learning more about what happened to Ahsoka since we last saw her at the end of season 2 of Rebels. We’re also going to see time travel re-introduced into the canon – a common sci-fi plot element that rarely showed up even in the old Expanded Universe…