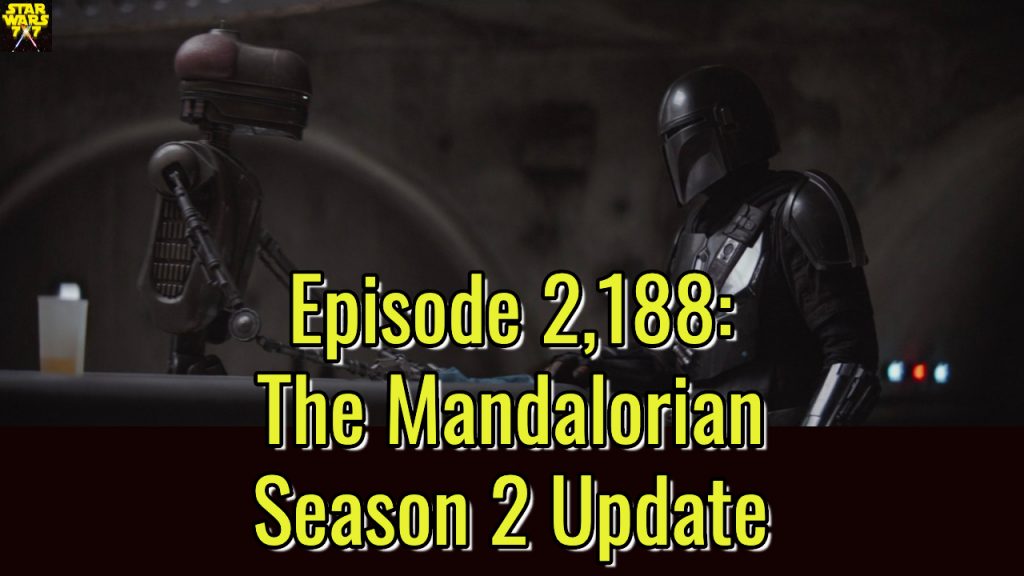 It’s been a while since we talked about The Mandalorian Season 2, so let’s get up to speed with a couple of announcements that might have slipped under your radar.

There’s a great story on Collider that I promised to link to during the show, so here’s the Collider link about the hiring of Sam Hargrave as a second unit director for The Mandalorian Season 2. I’m diving into that in detail, and I’m also talking about a rumored character appearance that seems like it’s not going to happen after all. And there was a thing about a Star Wars celebrity with a cameo you’d never catch unless someone gave up the goods on it. Well, the person who had the cameo finally did, and I’ll share the audio of that scene and who did it with you today. Punch it!