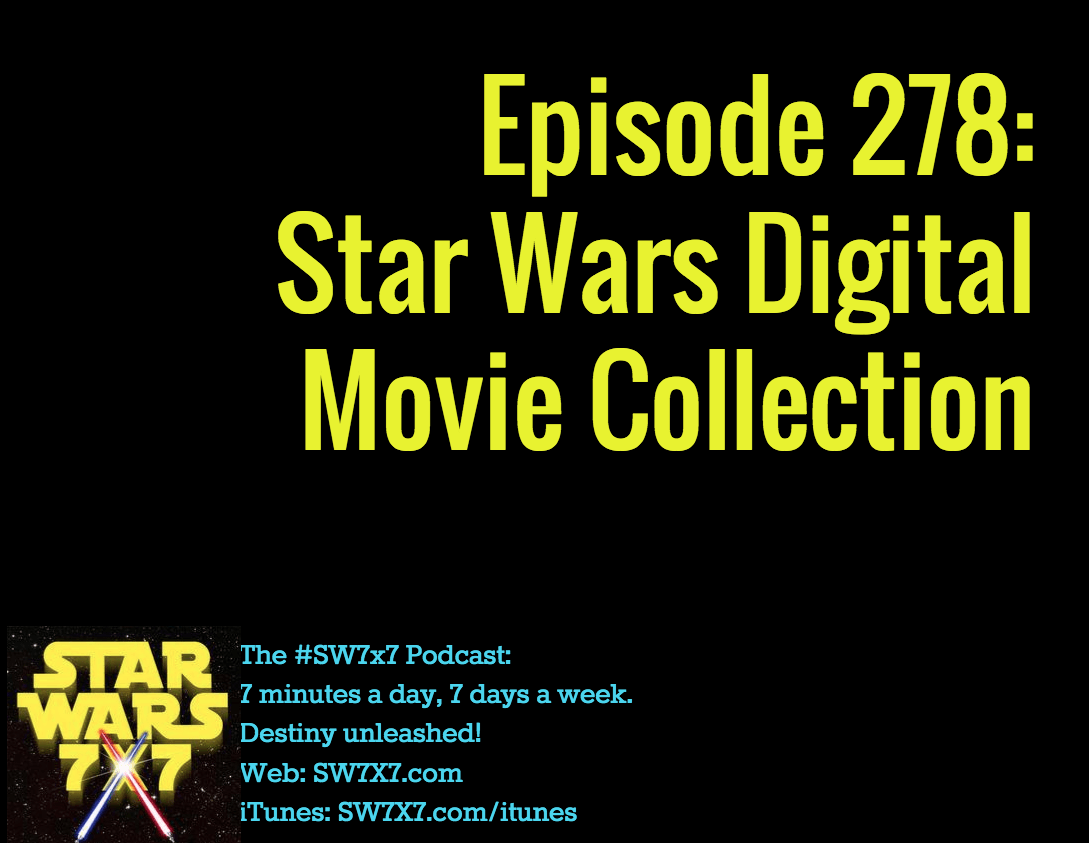 So naturally everyone is excited about the release of the Star Wars movies in streaming, downloadable HD formats – heck, we are too! I mean, I’ll still carefully guarded my older DVDs with the “original” Original Trilogy on them…and the laserdiscs for that matter. But for it to be available streaming is pretty sweet.

But here’s the big question: What did they change this time around? Now that Lucas has stepped away from the Star Wars universe, will this new release be the same as the 2011 Blu-ray release? Or did Lucas submit a list of change orders as part of the sale of Lucasfilm to Disney? IGN posted an article which, by the headline, suggested that they had the answers already, but they in fact do not. 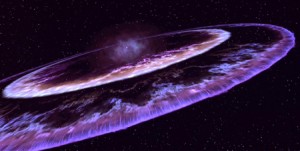 Of course, the Han and Greedo moment is the most polarizing of all the changes, but what else bugs you? For me, it’s the addition of the Praxis ring to the Death Star explosions, named for the Star Trek VI: The Undiscovered Country special effect (pictured here via Wikipedia). Now everybody does it, even though it seems to defy physics.

But what about you? What changes drive YOU up a wall? Have your say in the comments!

This is how a bunch of R2 builders pack for Star Wars Celebration #SWCA (work in progress) pic.twitter.com/MhUcgM19fD

Star Wars Golf Club Covers – Chewbacca, Darth Vader, R2-D2, Stormtrooper, or Yoda, click the pic for details and to get yours!

Today’s question: What must ships enter, in order to travel faster than light?