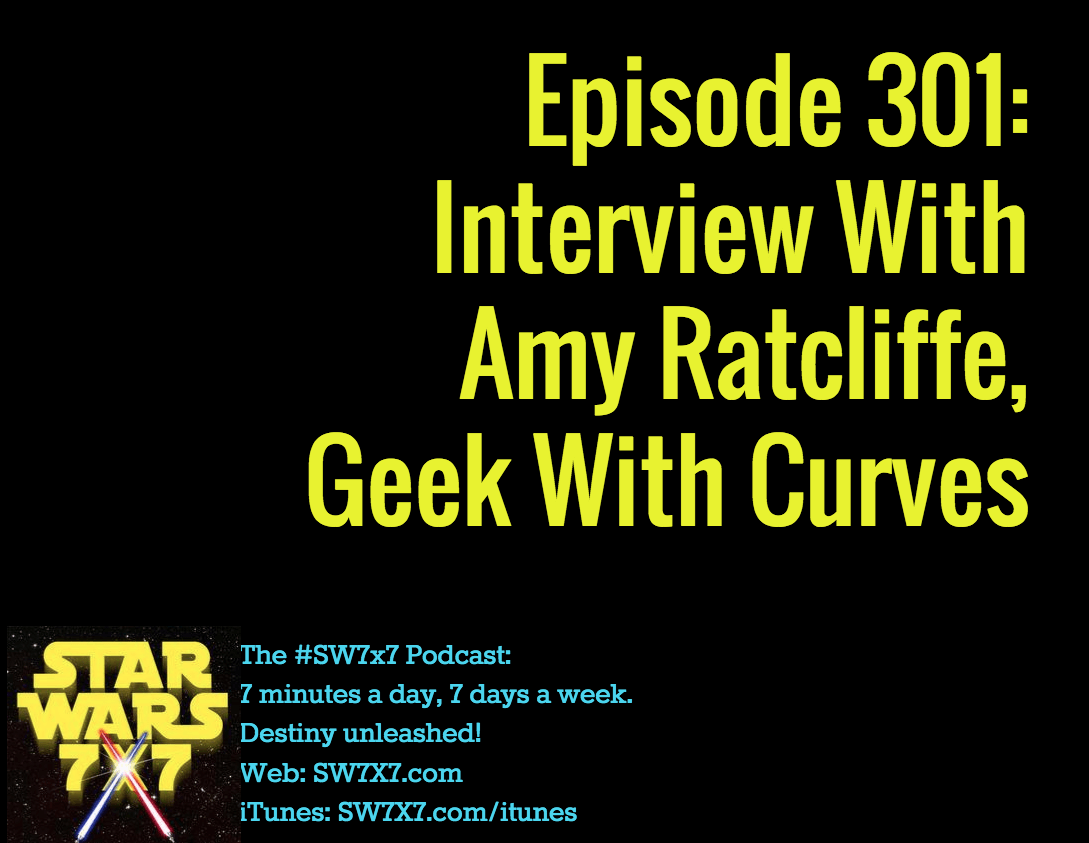 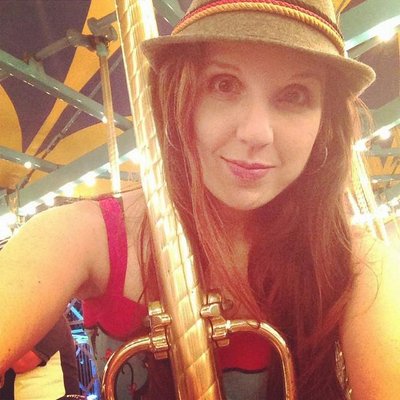 Amy Ratcliffe, though she claims to be a bit grumpy in real life, was anything but that when I interviewed her at Star Wars Celebration. The veteran writer for StarWars.com, Star Wars Insider, Nerdist, IGN, io9, the L.A. Times, and her own blog, Geek With Curves (to name just a few) was exceedingly generous with her time and consideration of the question, “Why Star Wars?”

Her response is one of my favorites – listen to the podcast to get her take! Then go say “Hi!” to her on Twitter, and catch her on the Full of Sith podcast, too. 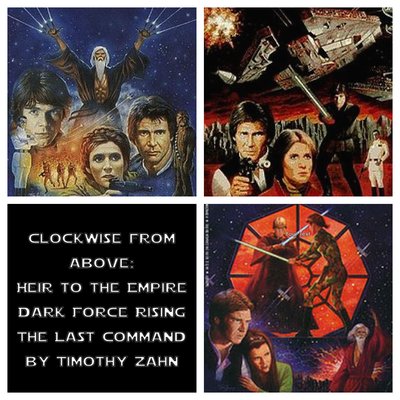 On this date in 1991, 1992, and 1993, the three books in Timothy Zahn’s Thrawn Trilogy were released! Heir to the Empire, Dark Force Rising, and The Last Command breathed new life into the Star Wars universe, and even though the Expanded Universe already existed thanks to Splinter of the Mind’s Eye, the Han Solo and Lando trilogies, and the original Marvel Comics run, the Thrawn Trilogy is arguably the true start of what we all think of as the Expanded Universe. And he created characters that fans very much want to see make their way back into canon, including Grand Admiral Thrawn and Mara Jade.

How about you? Who do you want to see get back into the canon? Have your say in the comments!

Best Co-Pilot in the Rebellion Ladies’ Tee – click the pic for details and to get yours!