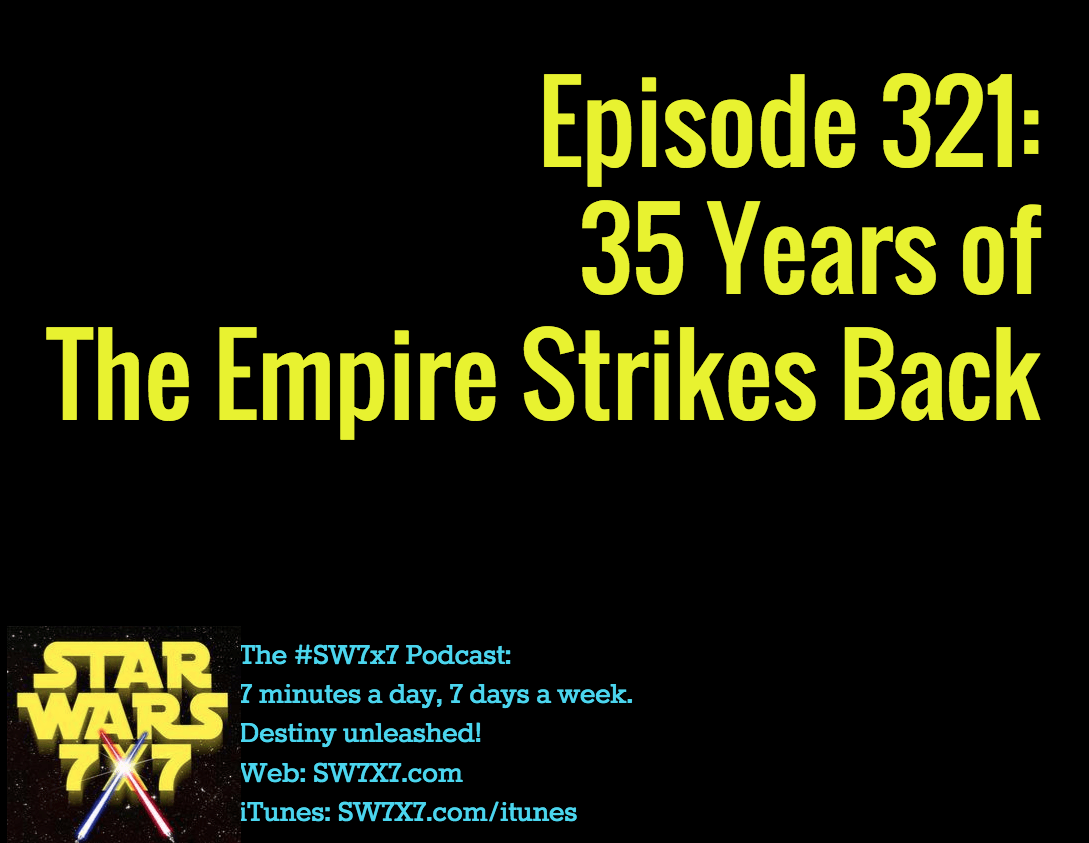 Can it be true? 35 years ago today, a little independent flick called The Empire Strikes Back was released, and crazily enough, the professional movie critics weren’t knocked out by it at the time. But you know the story…over time, it’s become the poll-winning favorite, over and over again. 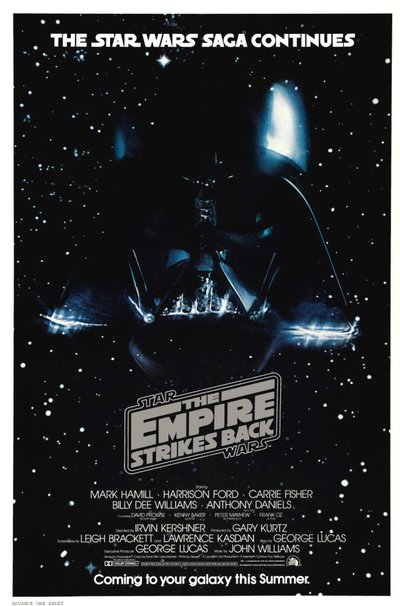 I spent a good chunk of time asking people “Why Star Wars?” at Star Wars Celebration, and today, of course, is a very good day to ask, “Why Empire?” Here are 3 great reasons:

1. The twist. Nothing – absolutely NOTHING – like it in the history of film, before or since. When have you ever seen a movie that destroyed not only everything you thought about it, but everything you thought about the movie that came before it? If we’re amazingly lucky, Abrams and Kasdan will pull that off again with the sequel trilogy. It’s almost too much to hope for.

2. The ride. Up, down, up, down, up, down. Our heroes are jumping from frying pan to frying pan throughout the movie – escaping one only to land in another. That Lucas and company made a tremendous Saturday morning serial while also building character depth is flat-out amazing.

3. The courage. A lot of people say they like Empire because it’s darker, or because it’s more serious. I don’t care about the dark so much as the fact that the storytellers had the courage to go there. Upping the stakes for our heroes is pointless if they’re going to come out unscathed. It takes a lot of guts as a storyteller to inflict the kind of pain on Luke, Han, and Leia that Lucas and company inflicted on them. You don’t see that kind of commitment these days in movies. The fact that our heroes could be hurt and captured – the fact that we believed it could happen, because we saw it happen – made us more deeply invested in them as characters.

And that, ultimately, is where I think the genius of Empire lies. By making us care even more about the characters, they made sure A New Hope wasn’t a one-trick pony. They gave the saga depth and power, and tons of excitement to boot.